Man charged in fatal shooting of brother in Northeast Philadelphia 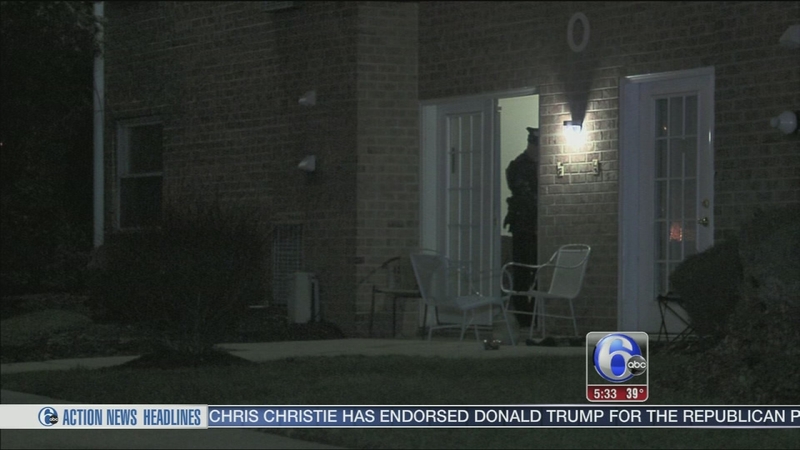 NORTHEAST PHILADELPHIA (WPVI) -- Police say a man has been charged in connection with the fatal shooting of his brother in Northeast Philadelphia.

Thirty-three-year-old William Shields is being charged with murder and possessing an instrument of crime.

Officers responded to the home after a woman called police. She told them her son allegedly shot her other son.

They arrived to find a 50-year-old man suffering from a gunshot wound to the chest.

Medics rushed Stevens to Aria-Torresdale Hospital for treatment where he was pronounced dead at 1:34 a.m. on Friday.

An investigation revealed Stevens and his Shields got into an argument.

Police say Shields then retrieved a shotgun and shot Stevens once in the chest.

Shields waited for the police to arrive, police say, and was taken into custody without incident.

Action News is told Shields allegedly shot Stevens for yelling at their mother.