WPVI
By Kenneth Moton
BLUE BELL, Pa. (WPVI) -- Every Mother's Day is a celebration for Marguerite Theresa Koller who goes by Peggy.

She's always surrounded by so many loved ones because the 92-year-old Blue Bell woman has 11 children.

"I figured I wanted 12 but after I started to have them, I wasn't sure I wanted that many," said Peggy with a laugh.

It's that sense of humor and love of family that helped her raise her daughters and sons ranging from ages 49 to 68.

In the early 1940s, Peggy met William Koller of Manayunk but she almost didn't marry him because she wanted to be a nun.

"I actually applied when I was a junior in high school but he talked me out of it," she said. 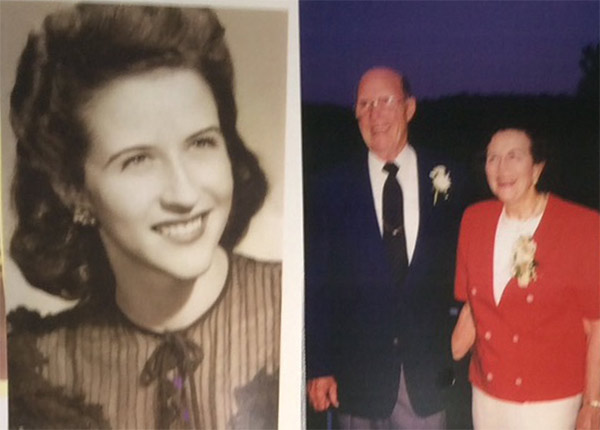 After World War II, the couple had their first child then more kids followed.

And can you believe it - Peggy was an only child.

"I wanted to have a big family. I think it's difficult being an only child - it's lonely," she said. 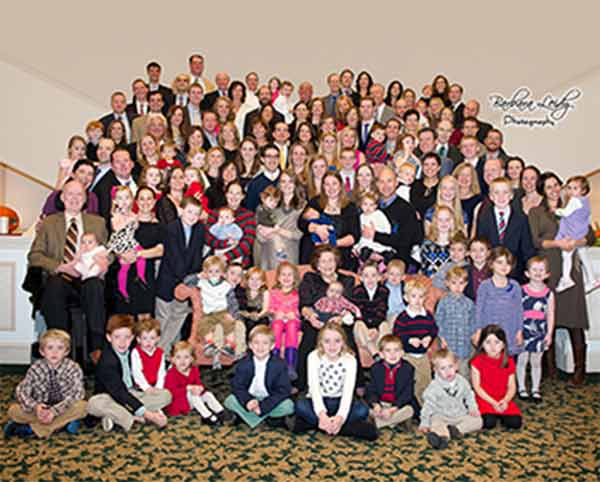 There are four generations and most of them are still living in the Philadelphia area.

They've gone on to become lawyers, educators, real estate developers, and one of Peggy's sons even took over the family business - the well known Koller Funeral Home in Roxborough.

"I always hoped for a doctor but never got one," said Peggy with a laugh.

It's her more than 100 descendants that keep her active and feeling blessed on every holiday and every family gathering.

"She's really an inspiration. And to be the age she is and still going about it every day - it's unbelievable," said Greg Stokes, grandson.

Peggy's husband William died in 2008 leaving his wife behind but definitely not alone.

When she looks back at her incredible life and what's been created - every day is Mother's Day.

"It worked out beautifully," said Peggy.