Surrogate mother gives birth to two babies, discovers one is hers 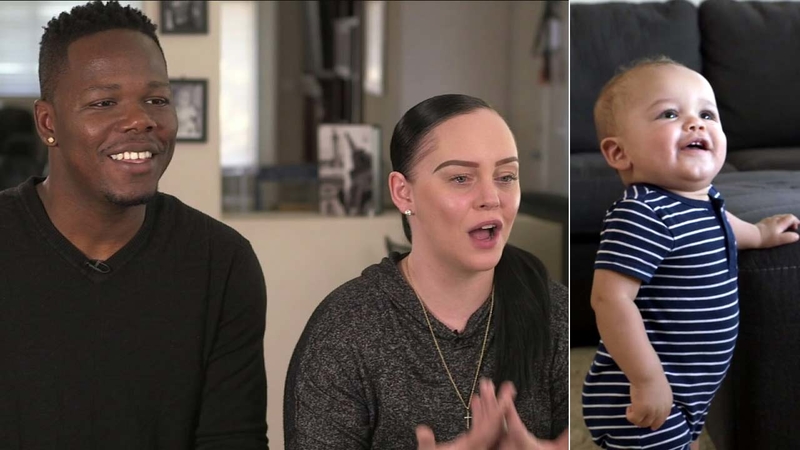 VIDEO: Surrogate mom discovers one baby is hers

A California woman who agreed to be a surrogate had to battle for her baby after she gave birth to two children and then discovered one of them was actually her biological child.

Jessica Allen says she was matched with a couple in April of 2016.

She says one of their embryos was successfully implanted into her uterus.

Six weeks into the pregnancy, she says her doctor noticed something very unexpected, and Jessica eventually delivered what she thought at the time to be identical twin boys.

"I did notice one was much lighter than the other, you know obviously they were not identical twins," Allen said.
One month later a DNA test confirmed the second baby was her biological son. Jessica says after a complicated process, she and her husband got custody of their son.

It's called superfetation when a woman continues to ovulate even after becoming pregnant, resulting in two babies.