After year on the run, US Marshals capture man wanted in deadly Philadelphia crash After year on the run, US Marshals capture man wanted in deadly crash

PHILADELPHIA (WPVI) -- After being on the run for more than a year, the man wanted in connection with a fatal 2020 hit-and-run crash in Philadelphia was taken into custody by U.S. Marshals on Monday.

According to police, Aaron Sims, 27, of Camden, New Jersey, was taken into custody in West Philadelphia and was charged in the death of Chloe Robertson.

The arrest comes a month after an Action News story highlighting the case.

"For us, it felt like her life didn't matter because no one seemed to be doing anything about it," said Chloe's father, David Robertson. He says after the story aired, US Marshals contacted him and said they would be taking the case.

Chloe Robertson was traveling in an Uber at about 1:10 a.m. on January 25, 2020, while visiting with friends in the Delaware Valley. 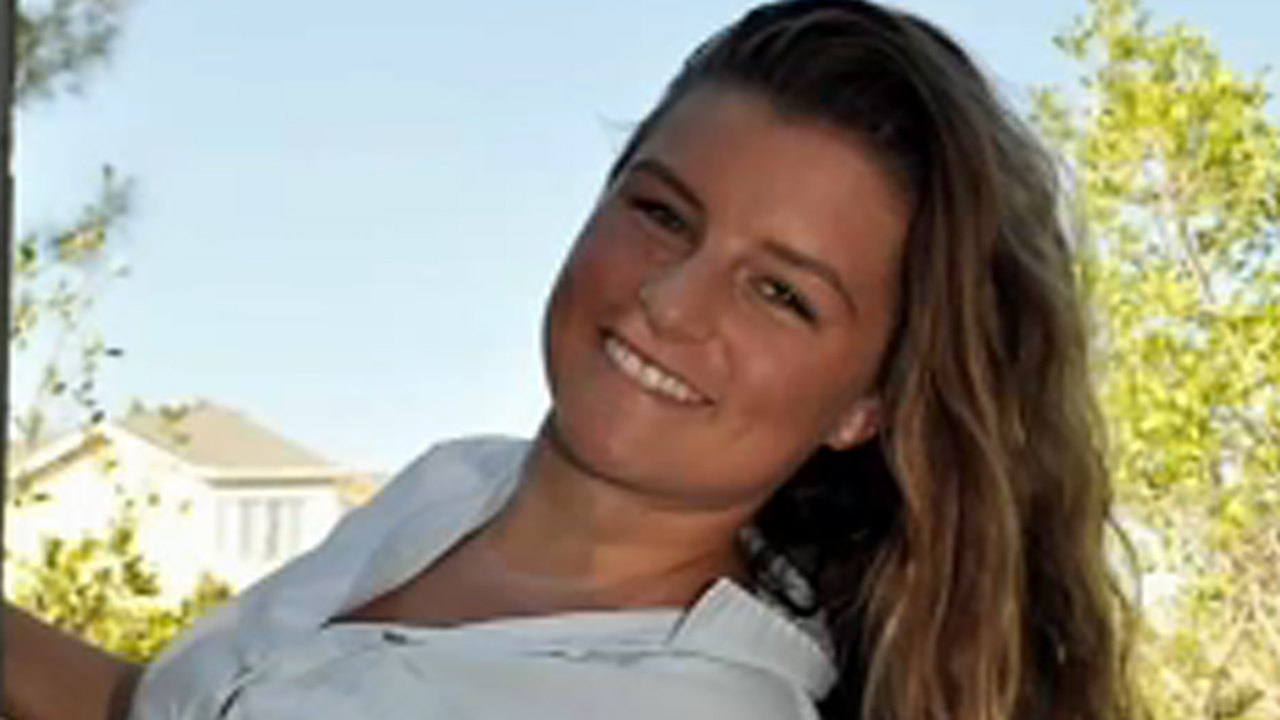 Dad seeks justice after daughter killed in hit-and-run
An alleged drunk driver remains on the loose more than a year after a hit-and-rush crash left a woman dead in Philadelphia.

Investigators said Sims was driving the striking vehicle. He allegedly left the scene, but later showed up at a state police barracks where he confessed.
By then, Robertson had been pronounced dead.

Sims was released on bail a short time after he was processed and has been on the run ever since.

For a year and a half, Robertson's family had been searching for justice while Sims has been on the run.

"Obviously as a big sister, I just wanted to protect her and in that moment I couldn't," said Lauren Robertson, Chloe's sister.