The victim was rushed to the hospital by officers where she died a short time later.
WPVI
By 6abc Digital Staff 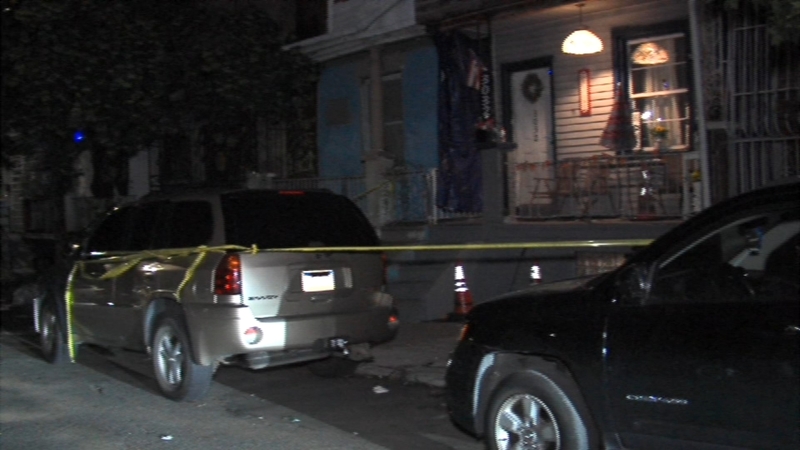 Arrest made after woman stabbed to death in Kensington

PHILADELPHIA (WPVI) -- A suspect has been arrested after a woman was stabbed to death in the Kensington section of Philadelphia early Friday morning.

Police say an unidentified male civilian alerted a nearby officer to a stabbing in the 3000 block of A Street.

Police say that suspect was holding the victim by her hair and was in possession of a knife.

The victim was suffering from stab wounds to the neck. She was taken to Temple University Hospital where she was pronounced dead shortly after 2 a.m.

The suspect was disarmed, taken into custody, and transported to Episcopal Hospital for a complaint of exhaustion, police say.

After a medical evaluation, police say she was taken to the police department's homicide unit.

The names of those involved have not been released.