A father and son are facing charges connected to an armed bank robbery in Voorhees, New Jersey.

Safeek was arrested Monday by U.S. Marshals in Philadelphia. Authorities say he was in possession of a handgun at the time of his arrest. Safeek was charged with first degree robbery and weapons offenses. He is currently being detained in Philadelphia pending extradition, prosecutors say.

The robbery occurred just after 11 a.m. on April 26 at the Fulton Bank on Haddonfield-Berlin Road.

A teller told responding officers that a man had entered the bank armed with a handgun and went into the vault area. The man left the bank with a large amount of cash from the vault.

Anyone with additional information is asked to contact Camden County Prosecutor's Office Det. Tanner Ogilvie at 856-650-6398 or Voorhees Police Det. Christopher Tomasco at 856-627-5858. 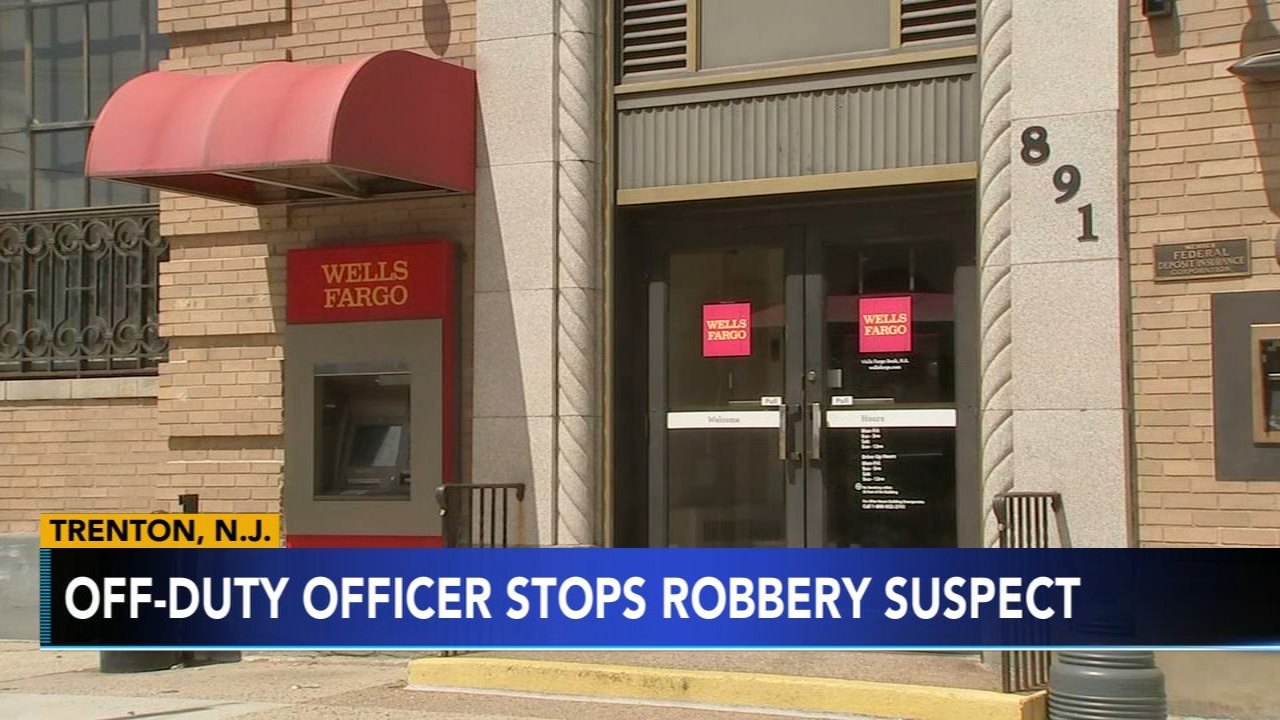 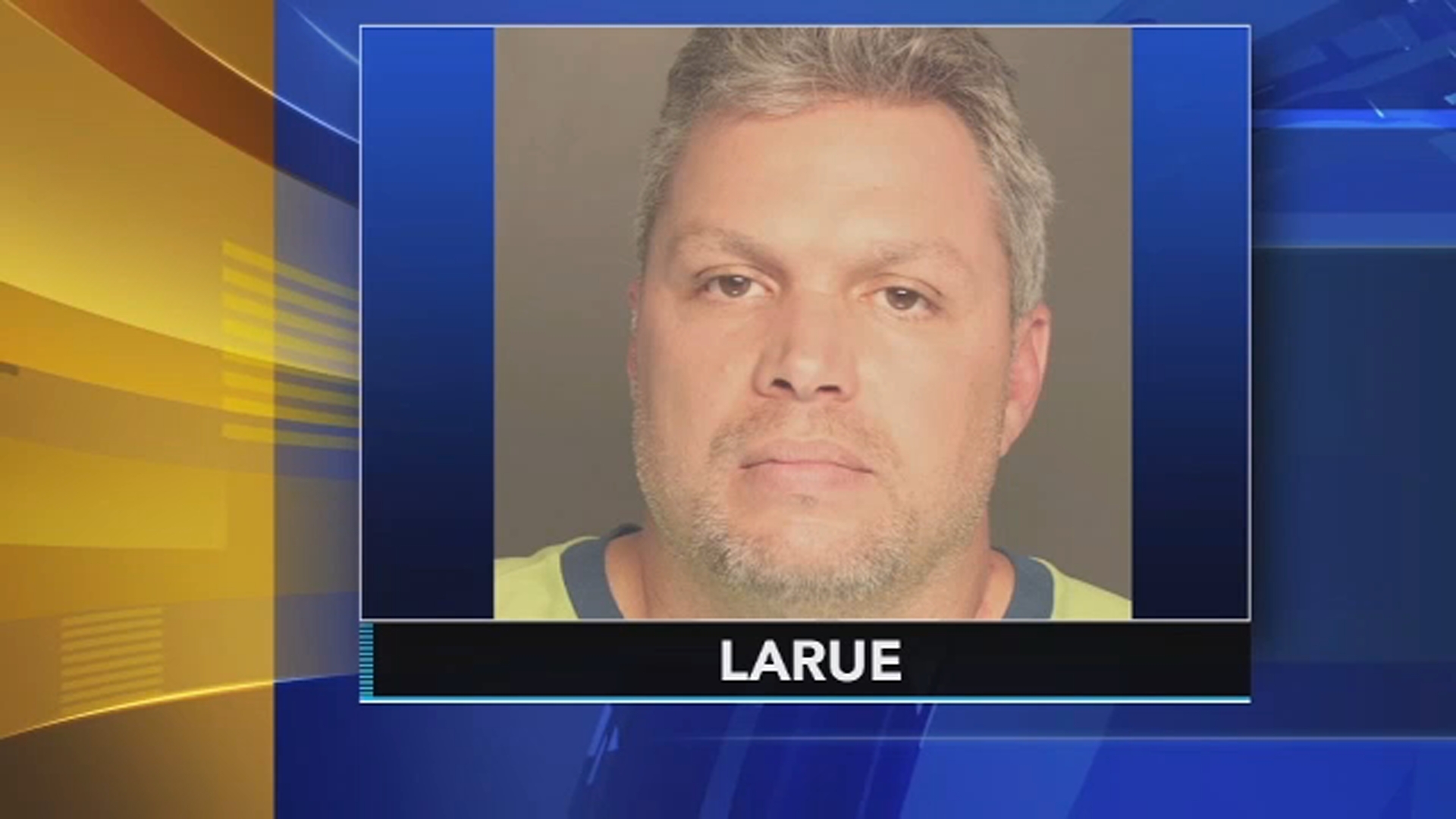 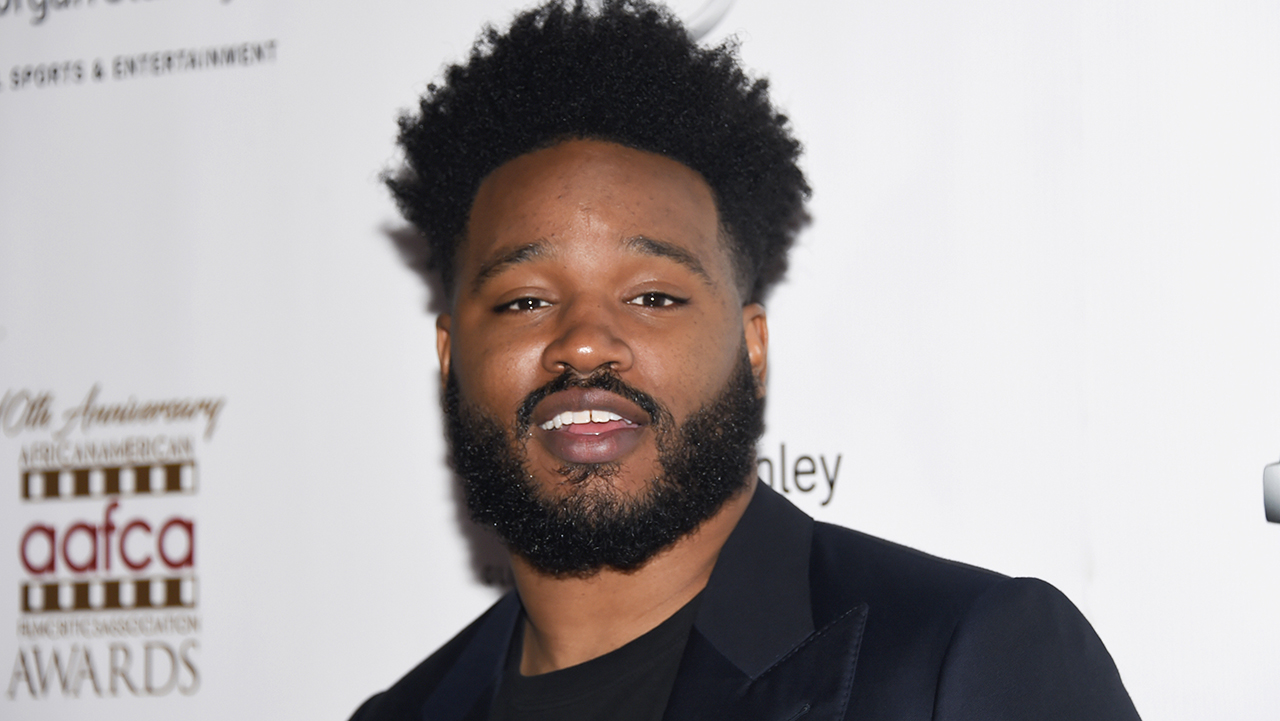 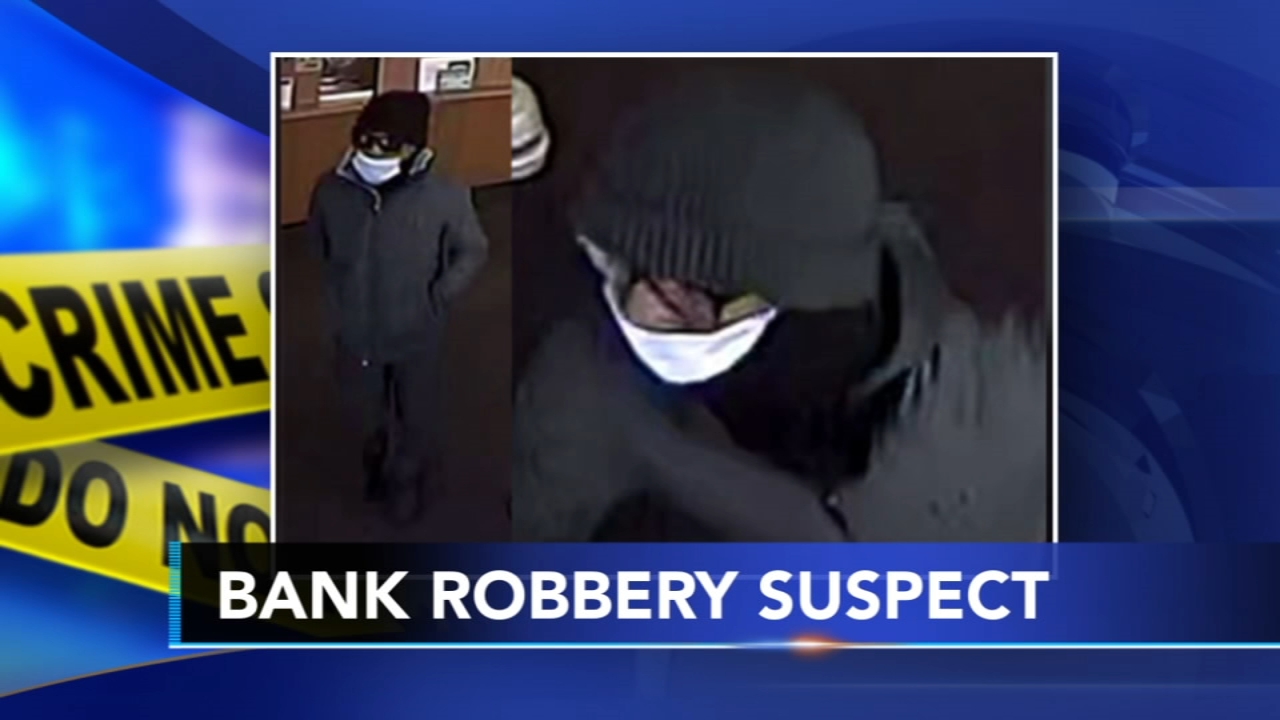