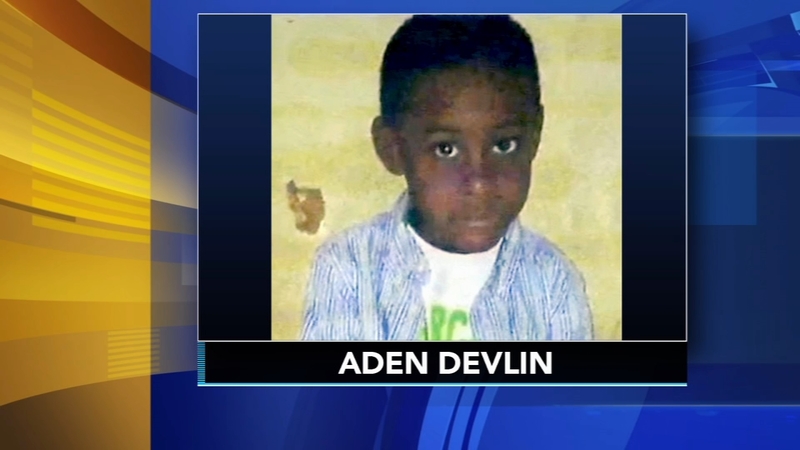 2 arrested, including father, after boy's 2018 death on subway

PHILADELPHIA (WPVI) -- Two men are now facing charges in the death of a boy killed on the Broad Street Line last year, including the boy's father.

Aden Devlin, 7, was walking between two subway cars, selling candy when he fell and was run over near the Allegheny station back in September of 2018.

#BREAKING Jahras Edwards is in police custody. He was on the run after being charged with the murder of Aden Devlin. Here’s what he said last September about the 7 year old’s fall in between two @SEPTA cars while selling candy. ⬇️ @6abc pic.twitter.com/zvoNr6PXSb

Police arrested Aden's father, Troy Devlin, on Saturday. They say he left the boy unsupervised and was profiting from the child's sale of candy.

The father is now charged with manslaughter and other offenses. 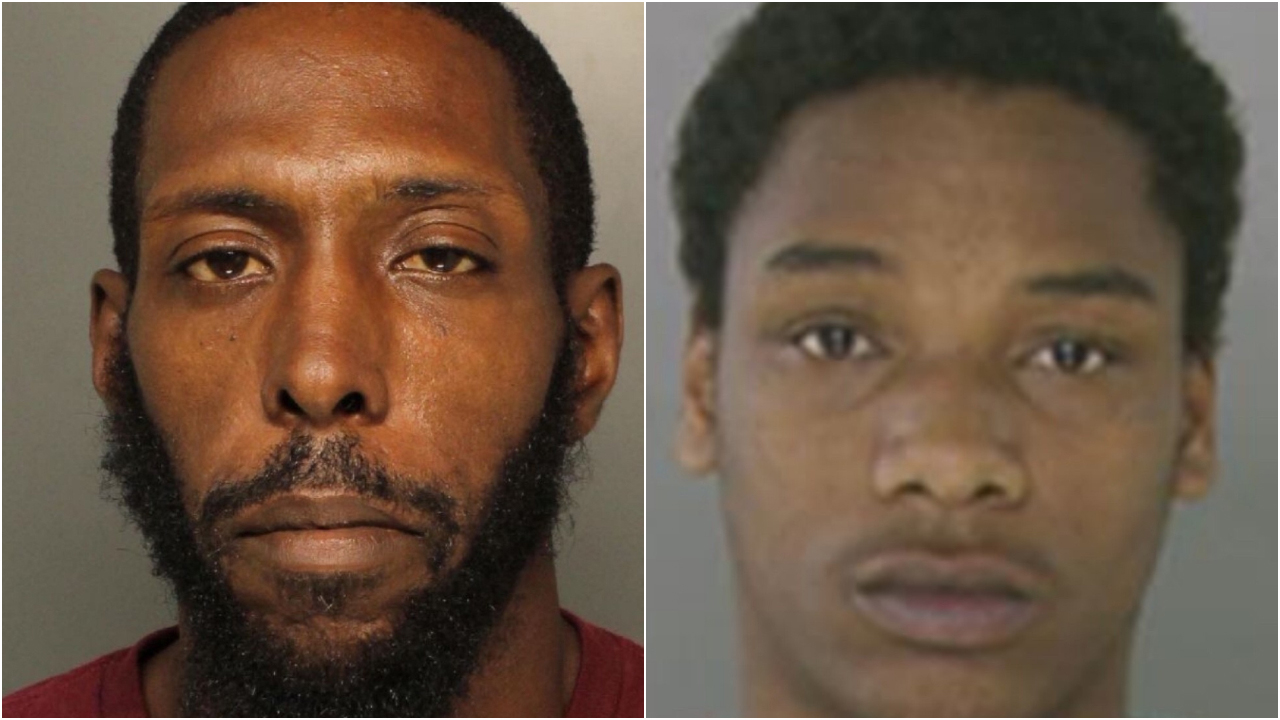 Family friend Jahras Edwards was with Aden when he died. He is facing murder charges but remains at large.

(NOTE: The district attorney's office said Thursday night that Edwards was in custody, but issued a correction on Friday that he remains at large).

Krasner's office says both adults "put the little boy to work for their benefit."