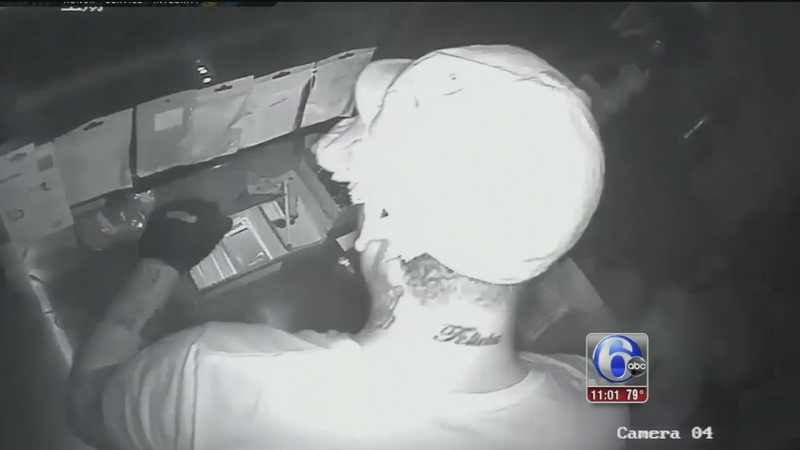 NORTHEAST PHILADELPHIA (WPVI) -- A police/FBI task force is looking into a rash of burglaries and robberies once again targeting Asian-American immigrants who are seen as easy targets.

Ivan Zhou is speaking on behalf of a number of victims being targeted in the Northeast - his father being among the latest victims.

"Three gentlemen followed him inside the property and held him at gunpoint. They pulled out their guns, (said) 'gimme everything,' and my father gave them everything," said Zhou.

The culprits - about a dozen of them - were captured on surveillance video committing some of the crimes in businesses in Southwest and Northwest Philadelphia. 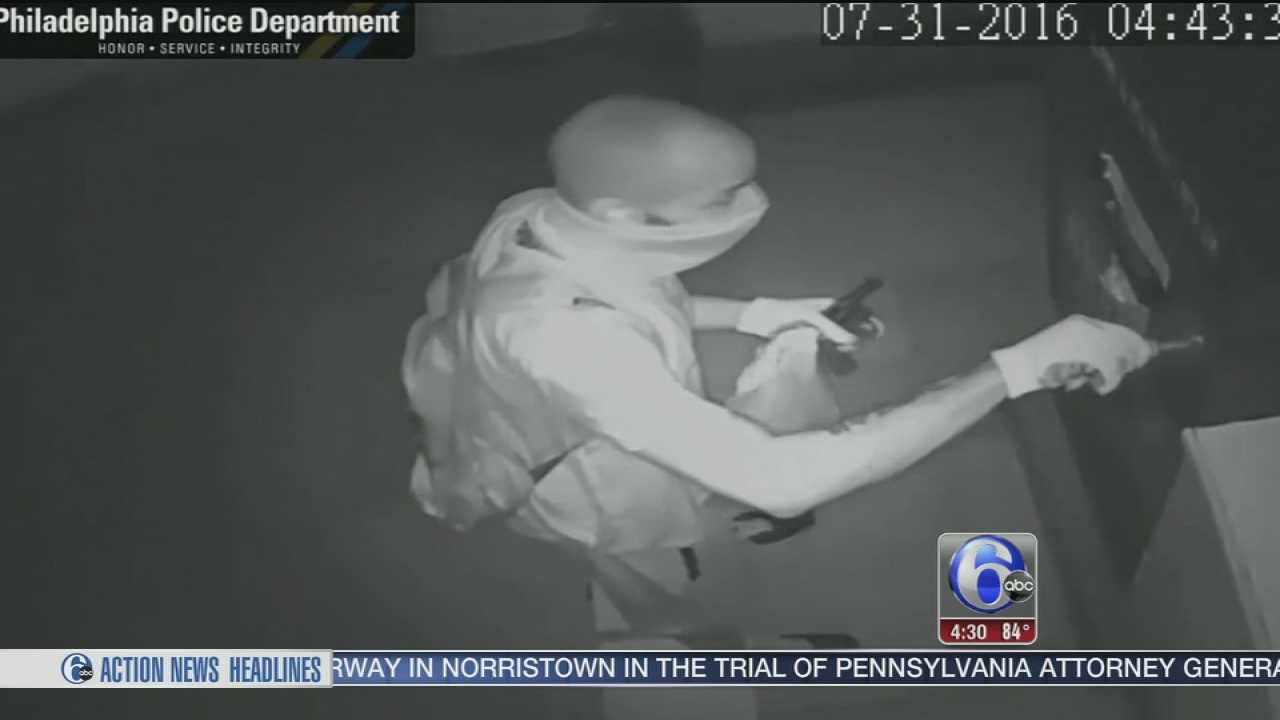 VIDEO: Asian business owners targeted in violent armed robberies
A pattern of armed robberies is targeting businesses and their owners in Philadelphia.

Some of them have already been captured by police. Others are still at large. But the latest victims are being targeted in their homes in an area between Levick and Cottman and Bustleton to Castor.

"Our community is rather passive because our community has a lot of immigrants, individuals who don't speak native English, those who are not aware of how our police system works," said Zhou.

City Councilman David Oh says they have been trying to address the problem.

"We have had meetings about this topic, including meetings with the FBI, the Philadelphia Police Department," said Councilman David Oh.

While authorities are trying to track those responsible, officials are also trying to educate Asian-American immigrants.

"Make sure they cooperate with the police. Inform the communities, stay in touch with their business associations, and if anything happens, report it," said Councilman Oh.

With some of the assailants still at large, some worry.

"Everyday there's a new case, it's not stopping. We just don't know. Everyone is just crossing their fingers, hoping that it will just all end," said Zhou.