FedEx shooting victims: What we know about 8 killed in Thursday's rampage 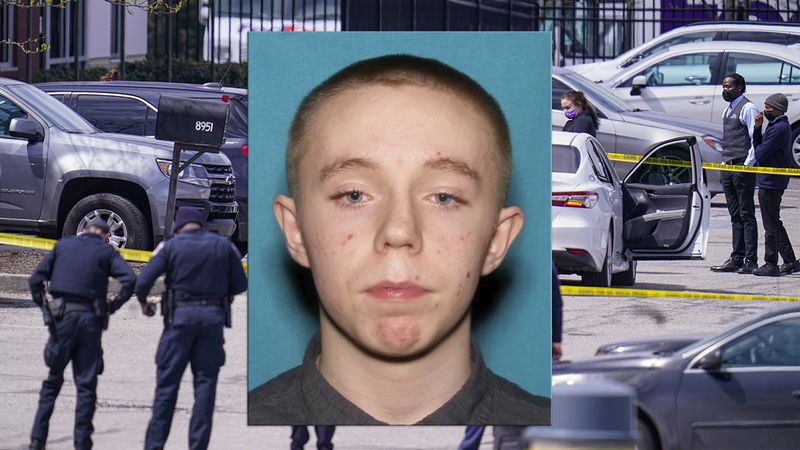 INDIANAPOLIS -- The victims of this week's deadly mass shooting at a FedEx Ground facility in Indianapolis include a mother who cared for her disabled husband, a straight-A student and a husband who would have celebrated his 50th wedding anniversary this fall.

It also struck deeply into the area's Sikh community after it suffered the loss of four members in the bloody onslaught. 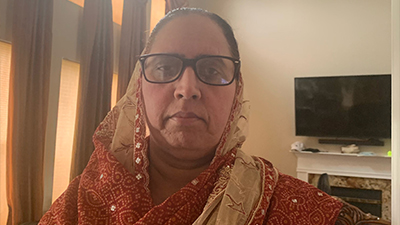 Amarjit Sekhon, a mother of two sons, was the breadwinner of her family who immigrated to the US in 2004.

Her brother-in-law, Kuldip Sekhon, told the Associated Press she began working at the FedEx facility in November -- after previously working at a bakery -- and was a dedicated worker whose husband was disabled.

"She was a workaholic, she always was working, working," he said. "She would never sit still ... the other day she had the (COVID-19) shot and she was really sick, but she still went to work."

She, Kaur, Johal and Singh were the four members of Indianapolis' tight-knit Sikh community killed in Thursday's shooting rampage. 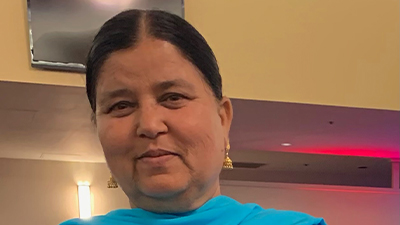 Kaur had two children -- a daughter and a son, said Rimpi Girn, her daughter's brother-in-law.

She immigrated to the US in 2018 and was the main breadwinner for the family. She sent money earned from her job at FedEx to her son living in India as financial support.

Sekhon and Kaur went to work together every day, working the same night shift, Girn said. "They didn't want to work night shift anymore, they wanted to work day shift." 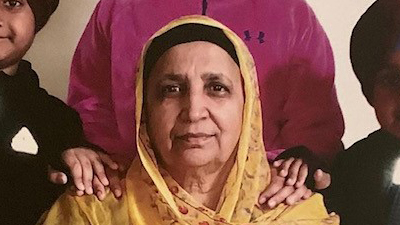 Komal Chohan, who said Amarjeet Johal was her grandmother, said in a statement issued by the Sikh Coalition that her family members, including several who work at the FedEx warehouse, are "traumatized" by the killings.

"My nani, my family, and our families should not feel unsafe at work, at their place of worship, or anywhere. Enough is enough - our community has been through enough trauma," she said in the statement. 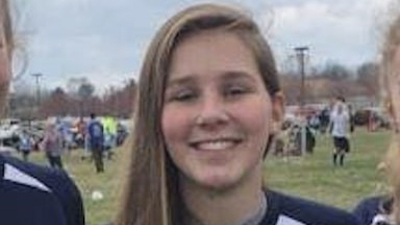 Samaria Blackwell was a soccer and basketball player who last year graduated from Indy Genesis, a Christian competitive sports organization for homeschooled students. Her parents said Saturday in a statement that she was an outgoing "people person" -- the youngest of four children who will be missed "immensely" by them and her dog, Jasper.

"As an intelligent, straight-A student, Samaria could have done anything she chose to put her mind to, and because she loved helping people, she dreamed of becoming a police officer. Although that dream has been cut short, we believe that right now she is rejoicing in heaven with her Savior," they said.

Weisert would have celebrated his 50th wedding anniversary this fall, his widow, Mary Carol Weisert, told CNN affiliate WTHR. He'd worked at FedEx for about four and a half years, she said.

"He's just a package handler. A retired professional engineer (previously), but after retirement he wanted to keep working. We had some things we needed to pay off, so he took this job," she told WTHR.

Alexander was a graduate of Butler University, the school in Indianapolis said.

"The Butler community is mourning the loss of Matthew Alexander," the university said on Twitter. "We want to extend our deepest sympathies to Matthew's friends and families during this time of great sorrow."