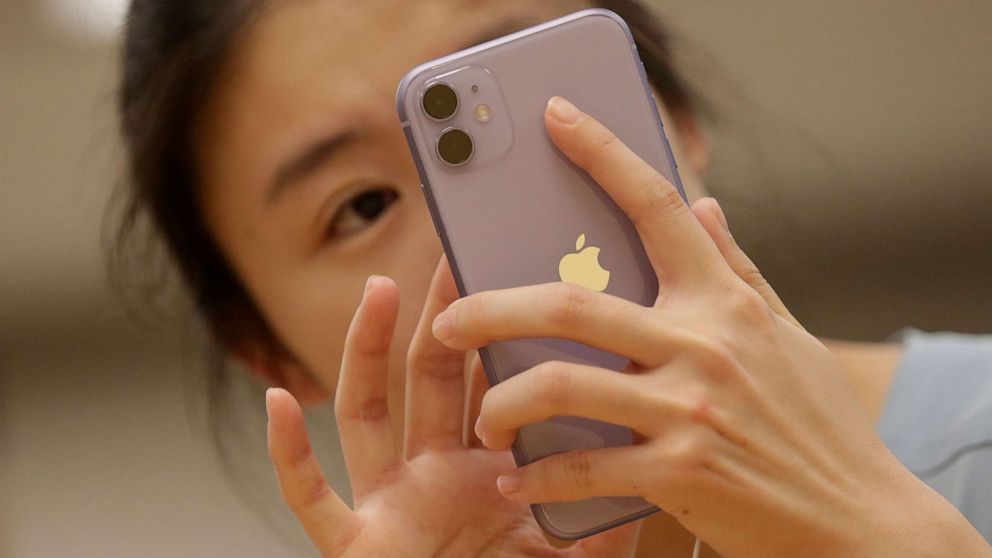 Federal authorities unsealed an indictment Wednesday alleging that 14 members of an international criminal organization have been ripping off Apple to the tune of $6 million.

The organization, led by three brothers, is accused of importing over 10,000 counterfeit iPhones and iPads from China and then going to Apple stores in states across the country and Canada in order to exchange them for the real thing. They would then ship the real Apple products back to China and other foreign countries to sell them at a premium, according to the indictment.

Apple believes it was duped out of about $6 million in iPhones and iPads.

A seventh family member, Xiaomin Zhong, was married to the three brothers' sister and lived in China, according to the indictment.

All three brothers are naturalized U.S. citizens who were born in China.

"While a significant amount of money in any circumstance, this prosecution is about more than monetary losses," U.S. Attorney Robert Brewer said in a statement. "The manufacture of counterfeit goods -- and their use to defraud U.S. companies -- seeks to fundamentally undermine the marketplace and harms innocent people whose identities were stolen in furtherance of these activities. The United States Attorney's Office is fully committed to bringing to justice those who seek to damage American markets and consumers through the peddling of bogus products."

The brothers have been charged with, among other things, conspiracy to commit wire fraud and mail fraud; conspiracy to traffic in counterfeit goods; aggravated identity theft; and conspiracy to launder money. Each of the five stiffest charges against the men carries a 20-year maximum sentence.

One co-conspirator, Charley Hsu, even allegedly sent a text message to Zhiwei on Sept. 12, 2015 saying the counterfeit phones "look so fake."

The crime ring began as far back as 2014, according to the indictment.

The alleged ringleaders were arrested by the FBI on Wednesday morning, while other defendants are from China, Vietnam and Russia.

Agents seized $250,000 in cash and about 90 iPhones in raids on Wednesday. So far, 11 of the 14 defendants are in federal custody, officials said.

If convicted, the brothers will have to surrender all proceeds, and even five different buildings owned by the family in San Diego.

The FBI identified the three fugitives as Hyo Weon Yang, aka Will Yang; Chia Ming Hsu, aka Charley Hsu; and Xiaomin Zhong, aka Ming Zhong.