Feltonville body may be that of missing New York City woman 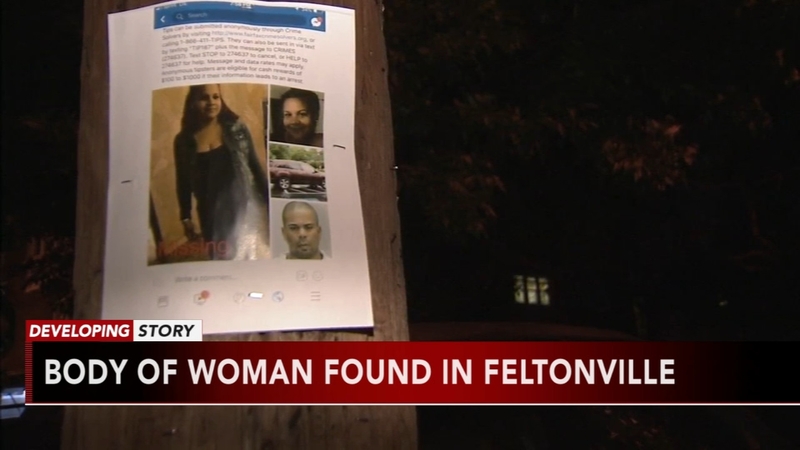 Feltonville body may be that of missing NYC woman

FELTONVILLE (WPVI) -- Philadelphia police are investigating the discovery of a woman's body in the city's Feltonville section.

The body was found Sunday night on the 400 block of West Roosevelt Boulevard.

Homicide detectives were already in the area around 8 p.m. looking for a missing woman from the Bronx. That's when they noticed a strong odor that smelled like a decomposing body. Neighbors had also complained about the smell.

The landlord and police officers went into the apartment and made the discovery.

"They found a dead, badly decomposed, female laying on the basement floor. She was dressed," said Chief Inspector Scott Small.

However, Small said, the woman was so badly decomposed she couldn't immediately be identified.

Police are investigating whether this is the body of 50-year-old Vianela Tavera from New York City.

The mother of five was heading to Philadelphia and last heard from on July 28.
On Monday, July 30, police in Fairfax, Virginia arrested 38-year-old Luis E. Negron-Martinez of Philadelphia after he was found with Tavera's car.

"We're trying to stay strong. We're a big family, we're doing whatever we can to keep up," said Tavera's niece, Jonnely Claro. "It's a lot, it's very devastating."

The body has been transferred to the medical examiner's office.