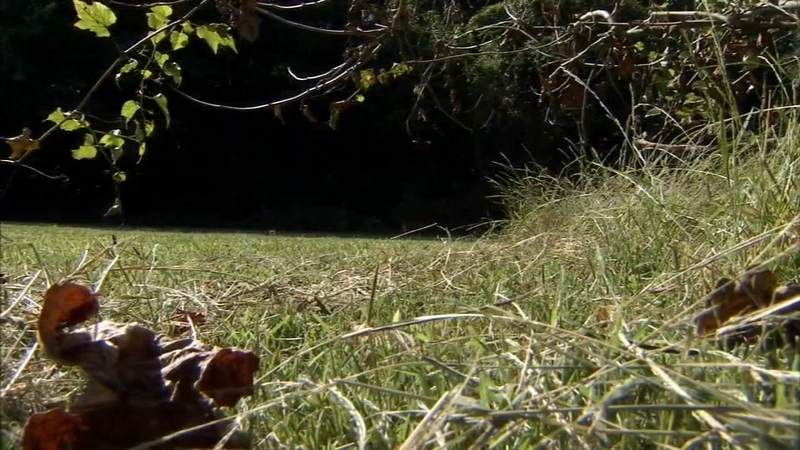 PHILADELPHIA (WPVI) -- The body of a 17-year-old boy was found by a runner in Fernhill Park on Thursday morning in Philadelphia.

When police and paramedics arrived, he was already gone. The victim suffered one gunshot wound to the head.

Based on evidence left behind, police say the teen was murdered in the park.

"Whatever happened, it happened at that location. We found some ballistic evidence, not a firearm, but a shell casing," said Captain Sekou Kinebrew with the Philadelphia Police Department.

The teen was not publicly identified. At last check, detectives still needed to notify his family of his death.

The medical examiner determination on time of death will help detectives narrow down their search for the killer. There are a few cameras on buildings lining the perimeter of the park on the 4600 block of Wissahickon Avenue.