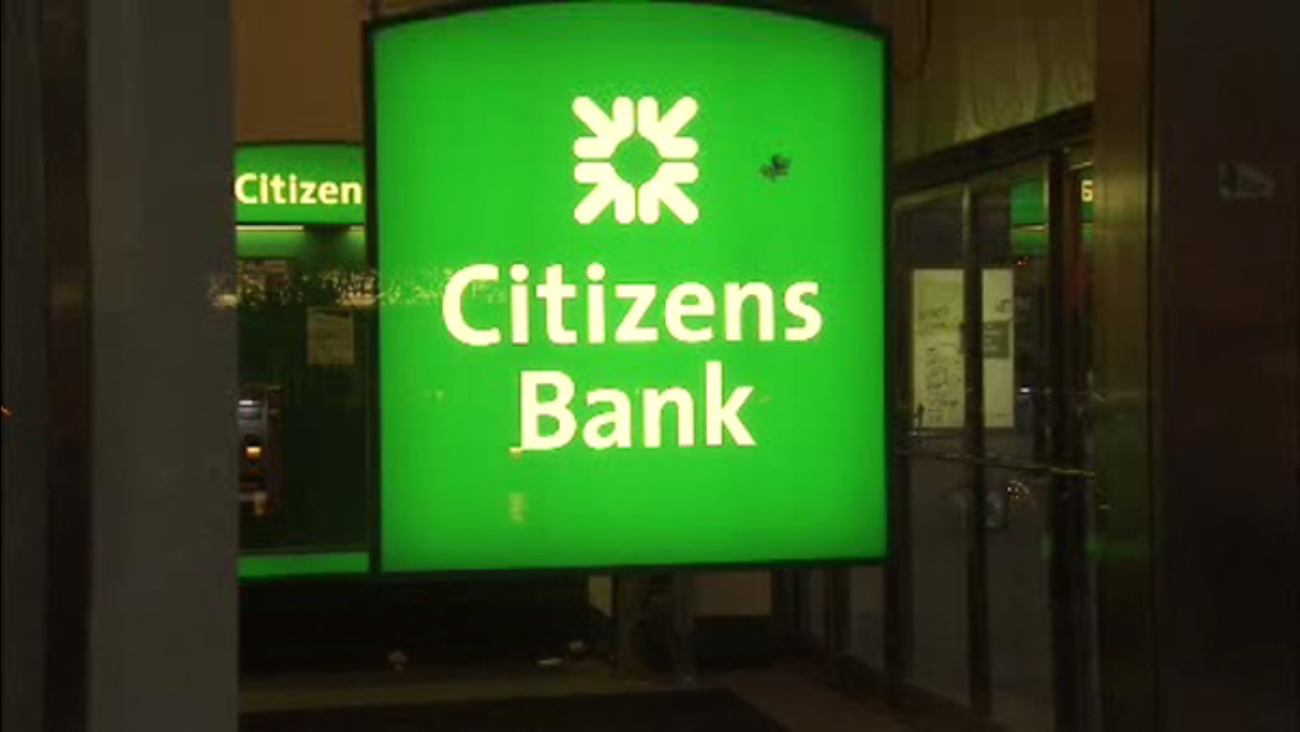 WASHINGTON -- Citizens Bank has been ordered to pay $34.5 million in refunds and penalties for shortchanging customers on their full deposits.

The Consumer Financial Protection Bureau, FDIC and Office of the Comptroller of the Currency ordered Citizens Bank to pay $14 million in refunds to customers and $20.5 million in penalties.

Regulators say Citizens Bank only looked into discrepancies greater than $25 or $50. More than 475,000 business and consumer accounts were affected between January 2008 and November 2013.

Citizens Bank says it has corrected its system for handling mistaken deposit slips and has adequate reserves to cover refunds and fines.

The bank operates in 11 states, including Pennsylvania.