WPVI
The coronavirus crisis could cause nearly 25 million job losses worldwide and drain up to $3.4 trillion in income by year's end, the United Nations' International Labor Organization estimated. 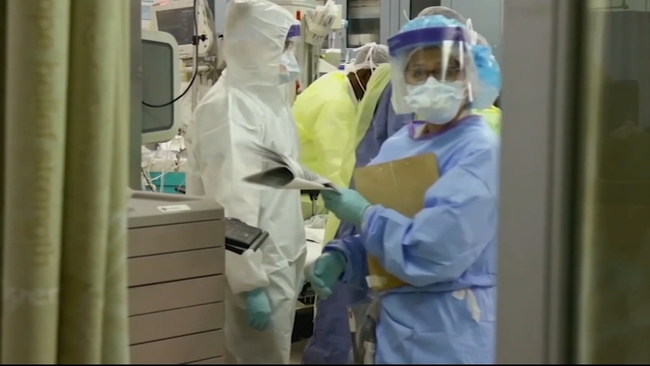 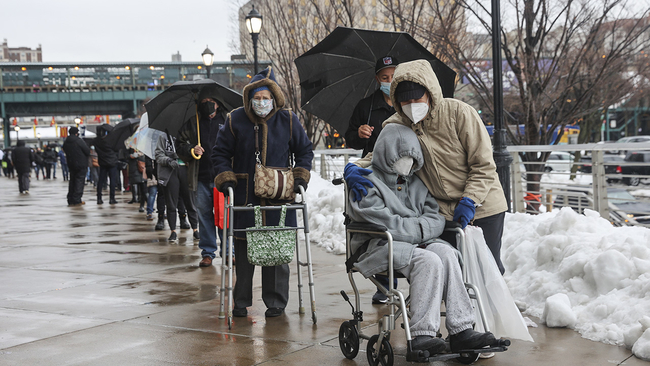