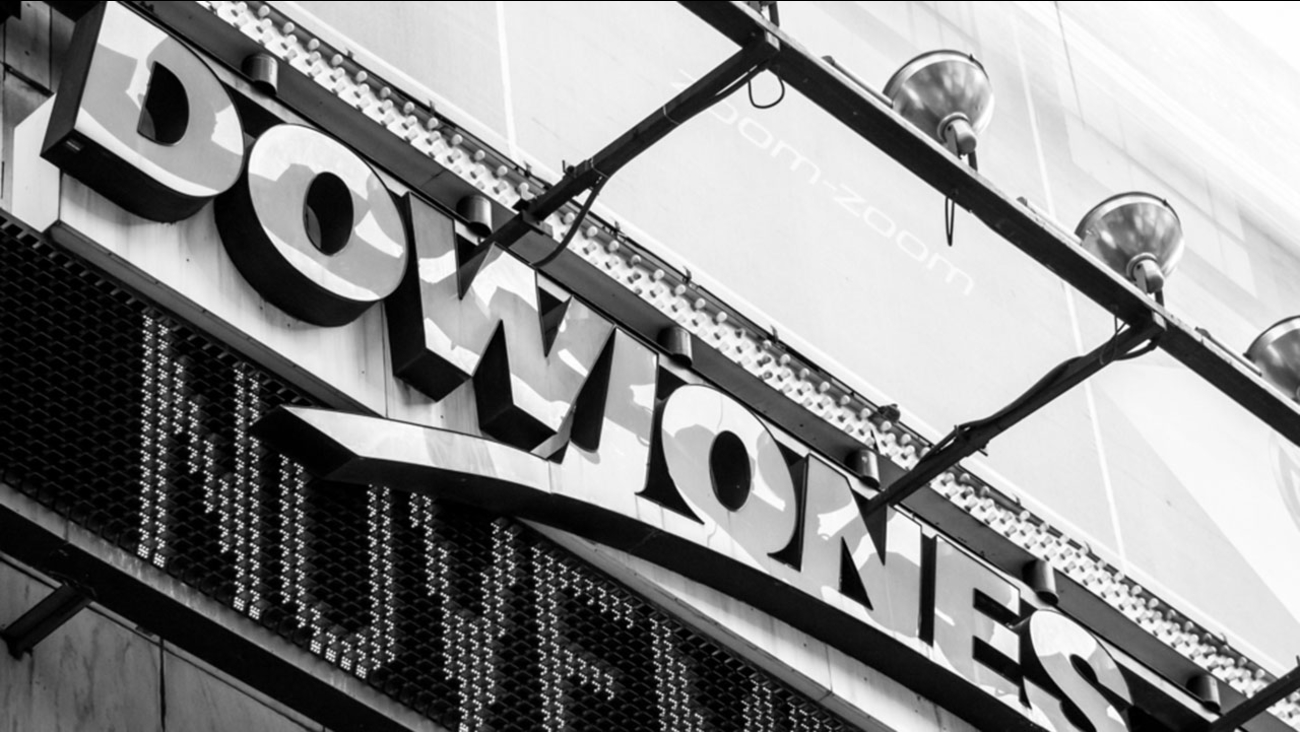 NEW YORK -- Growing concerns about a slowdown in China shook markets around the world on Friday, driving the U.S. stock market to its biggest drop in nearly four years.

The rout started in Asia and quickly spread to Europe, battering major markets in Germany and France. In the U.S., the selling started early and never let up. Investors ditched beaten-down oil companies, as well as Netflix, Apple and other technology darlings. Oil plunged below $40 for the first time since the financial crisis, and government bonds rallied as investors raced into hiding spots.

"Investors are wondering if growth isn't coming from the U.S. or China, where is it going to come from?" said Tim Courtney, CIO of Exencial Wealth Advisors. "This is about growth."

By the time it was over, the Standard and Poor's 500 index had lost 5.8 percent for the week, its worst weekly slump since 2011. That leaves the main benchmark for U.S. investments 7.7 percent below its all-time high -- within shooting range of what traders call a "correction," a 10 percent drop from a peak.

Markets began falling last week after China announced a surprise devaluation of its currency, the yuan. Investors have interpreted China's move as a sign that flagging growth in world's second-largest economy could be worse than government reports suggest. On Friday, they got more bad news: A private survey showed another drop in manufacturing on the mainland.

"Concerns about slowing growth in China are certainly valid," said Jeremy Zirin, head of investment strategy at UBS Wealth Management. "But there doesn't seem to be any signal that the weakness abroad is slipping into the U.S. economy."

Investors pointed to other reasons behind the recent sell-off, such as falling prices for oil and other commodities as well as the relatively high prices investors pay for U.S. stocks compared with corporate earnings.

"All of this is coming at a time when we haven't had a correction" in many years, Zirin said. The last correction occurred in October 2011.

"They have the luxury of being able to wait and see what happens," Perli said. "But if the meeting was tomorrow, it's probably fair to say that they wouldn't tighten given all the turmoil in the global markets."

For all the markets' jitters, many economists say they remain confident that the U.S. economy is resilient enough to withstand a slowdown in the developing world. And Europe's economy appears to be emerging from its long slump.

Back in the U.S., government bond prices rose, pushing the yield on the 10-year Treasury note to 2.04 percent.

In other trading on the NYMEX: