WPVI
MORTON, Pa. (WPVI) -- A Catholic school that has served a Delaware County community for more than 50 years was mostly destroyed by a massive fire that also caused nearby residents to evacuate their homes.

By Thursday morning, firefighters had left the scene and restoration crews were busy trying to salvage what was left of a major portion of Our Lady of Angels Regional Catholic School in Morton, where 400 students attend pre-kindergarten through 8th grade.

The fire broke out around 11 p.m. Wednesday at the oldest wing of the school on the 2100 block of Franklin Avenue that mainly consists of classrooms.

"Walked outside, saw it billowing out of the school, somebody said to call 911 and I pulled out my phone and called them," neighbor Lucas Yahr said.

Arriving fire crews jumped into action, tackling the flames, but also worked to stop the spread to neighboring homes.

At least six homes, about 40 people including eight nuns, were evacuated by police. Residents also tried to rouse their neighbors.

The fire quickly went to a second alarm, and then a third, as more than 20 fire companies responded. The fire was brought under control around 12:50 a.m. Thursday.

"We thank everyone who helped with putting the fire out. The responders were fantastic," Msgr. John Savinski said.

Firefighters were able to salvage special, dedicated benches from the school.

A statue of the Virgin Mary, that was a gift from the graduating class of 2013, was inside the building as the fire roared. Members of that class asked the emergency crews if it was possible to get the statue.

Firefighters were able to pull the statue out and save it from the flames. It's now safely inside the adjacent church, Our Lady of Perpetual Help.

Firefighters rescue the statue of the Virgin Mary from the school.

"It was recovered by both firemen. They were actually taking a break and they put their gear back on and ran right back in," graduate Justyn Roth said.

Holmes Fire Chief John Hudyma said the roof of the school was destroyed, but crews were able to save the office and gymnasium areas.

A fire wall which separates the older part of the building to the newer part helped stop the spread of the fire, officials said.

Once the fire was declared under control, the 40 residents returned to their homes. There were no injuries.

The school building was built in the 1950s. Our Lady of Angels is a newly formed Catholic school within the Archdiocese of Philadelphia, created by the merging of Our Lady of Fatima and our Lady of Perpetual Help schools.

Generations of students have learned under the roof and some returned to see the damage for themselves.

"We all went to this school and my father went when it was just a little convent," former student Pete Maginnis said. "My father drove the bus here for almost 50 years. He's passed already, but this would have made him pass if he were to see this."

As for the upcoming school year, officials announced that students will be moving to Cardinal O'Hara High School while their school is rebuilt.

We are pleased to announce that Our Lady of Angels School will be moving to Cardinal O’Hara while they rebuild their school. We welcome them with open arms. Our Lions will take very good care of our new Lion Cubs! #AngelsAndLionsUnite pic.twitter.com/429yxYWR3l

State police and county detectives are continuing to investigate the cause of the fire. 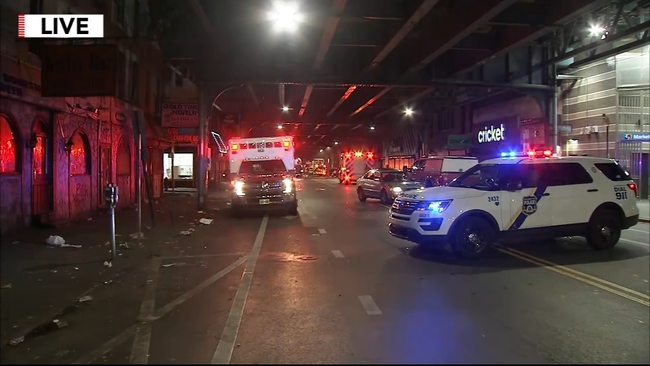 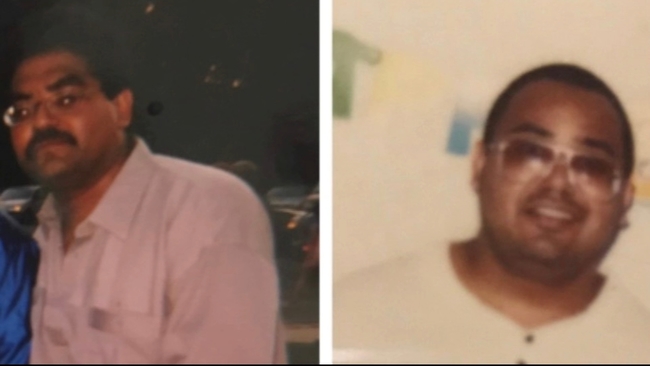 Family Of Men Who Died in Camden Arson Asking For Help