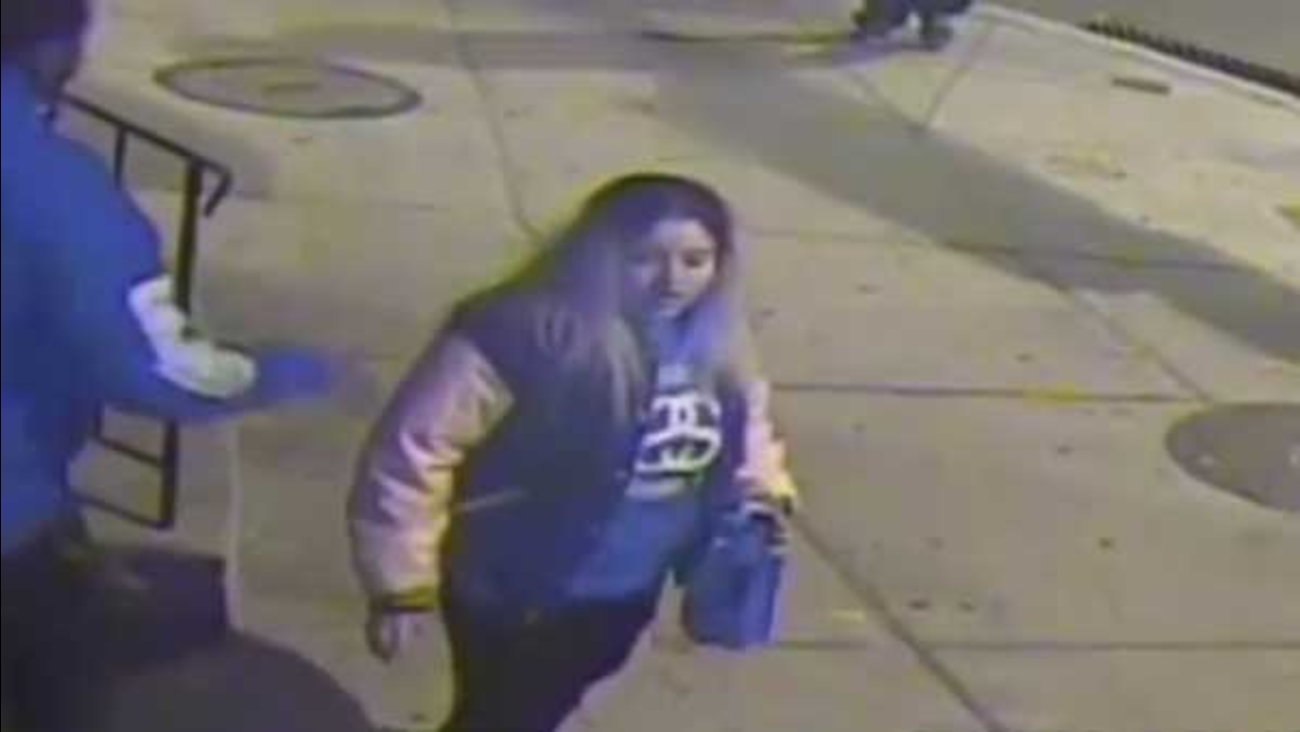 Philadelphia police are looking for a female person of interest who they say was involved in a shooting on Girard Avenue in the city's Fishtown section on January 3.

FISHTOWN (WPVI) -- Philadelphia police have released new images of a person of interest involved in a shooting that left two men hospitalized in the Fishtown section.

It happened on January 3 around 2:15 a.m. near the intersection of North Front Street and West Girard Avenue.

According to police, two males, a 26-year-old and 22-year-old, were shot several times.

The victims were involved in a physical altercation with a group of men at the Gold Club, police say.

The suspect can be seen on surveillance pulling a gun from his sweatshirt pocket and firing shots into the crowd during the fight, striking the first victim in the thigh and hand.


Police say the second victim was shot in the arm and torso.

Both victims are listed in stable condition at Temple University Hospital.

The gunman is described as a Hispanic male, 5'6 tall with a beard. He was wearing a blue hooded sweatshirt with white/blue stripes, jeans and white sneakers.

Police are also looking for a person of interest involved in the shooting. She is described as a Hispanic or White female with a stocky build, shoulder length blondish hair. She was wearing a dark colored jacket with light colored sleeves, a dark colored shirt underneath with a white logo on the front, dark colored pants and white sneakers.