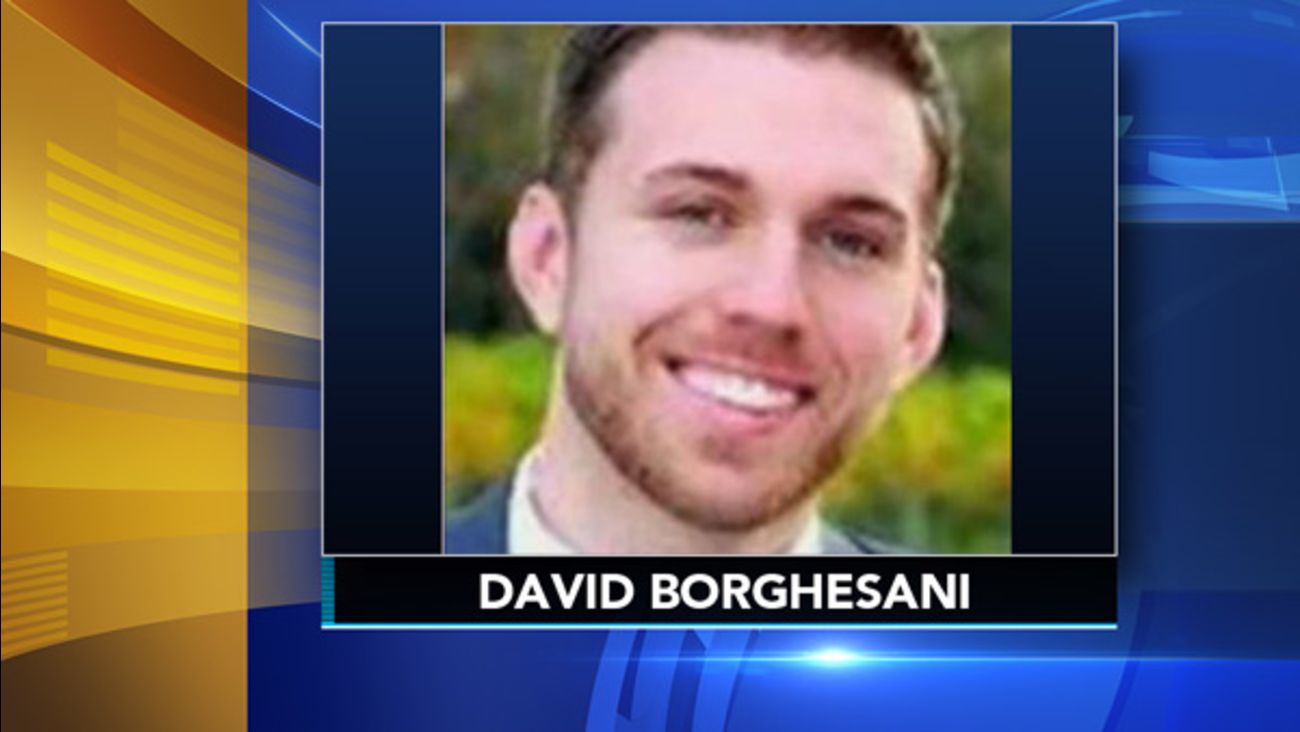 Police say they discovered Borghesani had sent explicit images to three female students on the visual-messaging app. Investigators say Borghesani sent a video to one girl of him performing a lewd act and nude photos to the others.

Two of the victims testified Thursday. They said they've been ostracized because Borghesani was a popular teacher.
___ 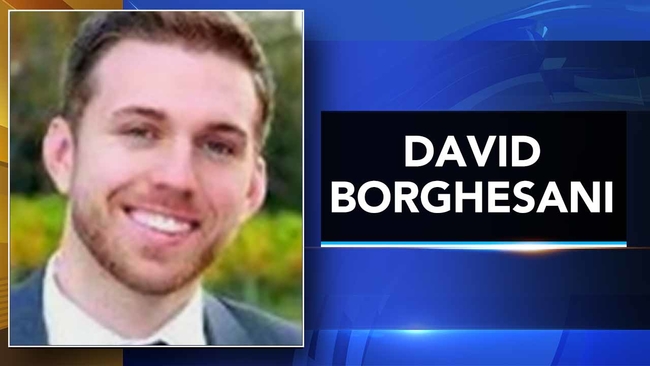