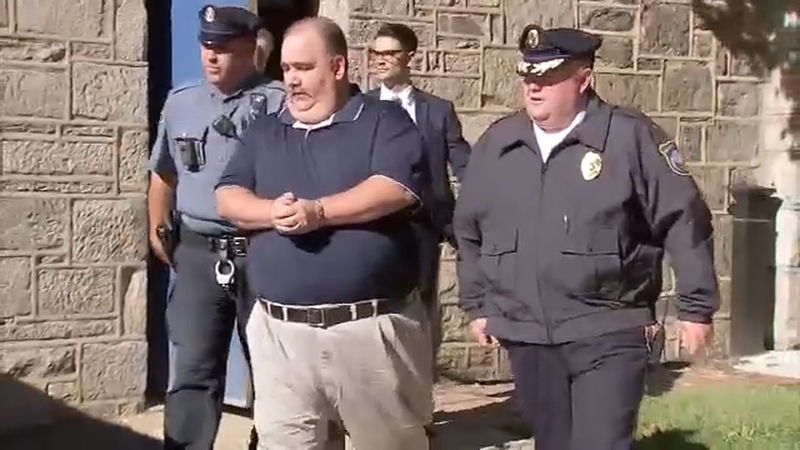 SHARON HILL, Pa. (WPVI) -- Hauled away in handcuffs, former Sharon Hill Fire Chief William Benecke had nothing to say about troubling allegations of theft on Thursday.

Once a leader in the community, he now has a mug shot. He stands accused of stealing over $4,000 dollars from the fire department. 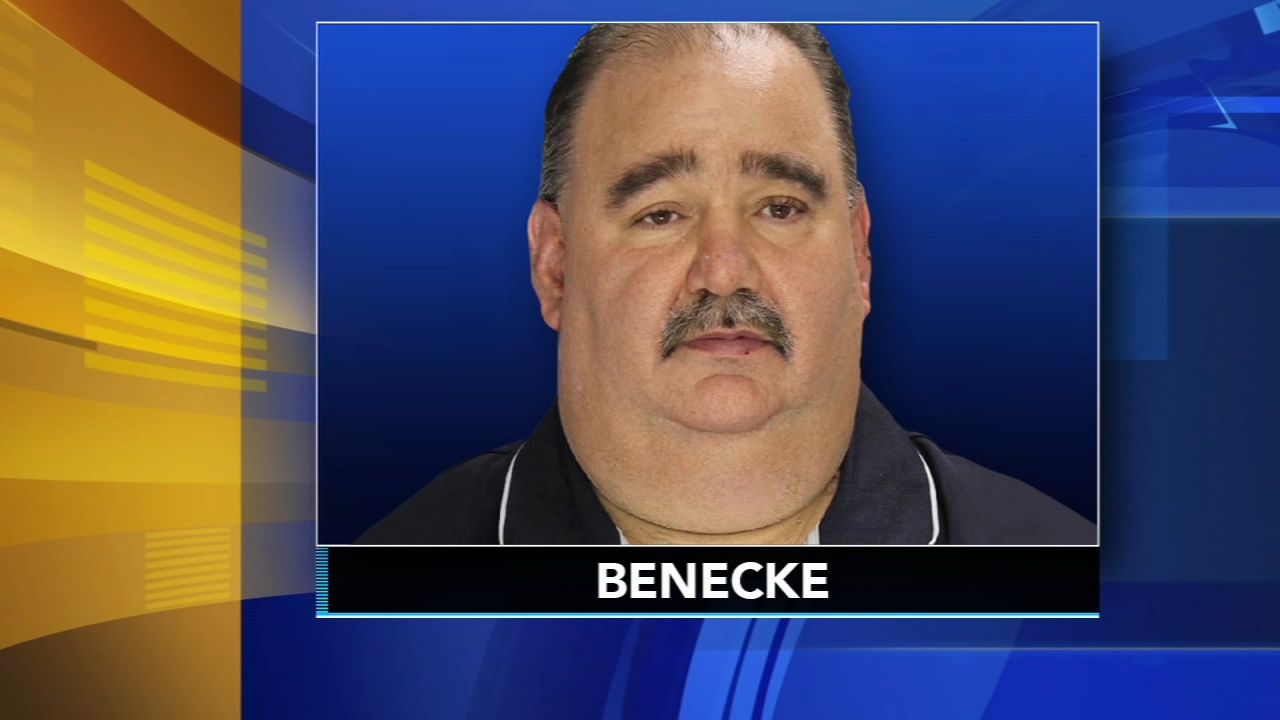 Investigators say the chief stole money from the department's bank accounts and used like it was his own.

Many say they are disappointed and believe this is a violation of trust.

"It's not shocking because we are people and we are human regardless of what we do, and you don't know what trouble he was in or what his issue was," said Shelton Mills of Sharon Hill.

Police say they were alerted to the report of missing money in April of this year. An investigation revealed that funds had been taken from November of 2017 to March of 2018. Investigators say the evidence traced back to Chief Benecke.

"He is a lifetime member of the Sharon Hill Fire House and has been the chief for several years," said Sharon Hill Police Chief Richard Herron, Jr. "It is a sad day for residents of Sharon Hill, the taxpayers and sad day for us. He is a friend of ours."

The chief was suspended from his duties when the allegations surfaced and police started their investigation. The Delaware County District Attorney says Benecke knowingly stole from taxpayers and breached the trust of the very individuals he was appointed to serve.

While community members say Benecke seemed to be a good fire chief, they say these allegations tarnish his reputation and if he's guilty, he should face the appropriate punishment.

"They are very disappointed in him, extremely so and then people are talking about his children and his wife, what they have to deal with when they really have not done anything," said Karolyn McDaniels of Sharon Hill. "It's a very sad situation."