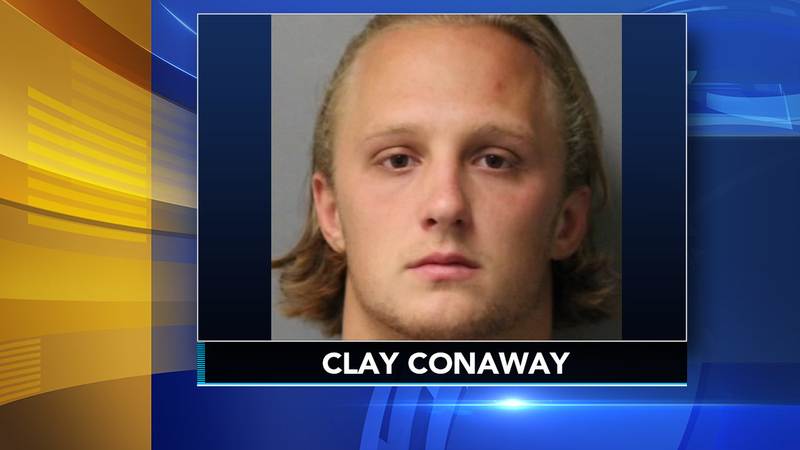 Authorities say 22-year-old Clay Conaway of Georgetown was arrested and charged with first-degree rape last month stemming from the alleged assault of a 20-year-old woman at a home in Georgetown in June.

Authorities say that following Conaway's arrest, five other women reported that he had assaulted them as well.

Two of the victims say they were sexually assaulted by Conaway in 2013. Another case stems from an alleged incident in 2017, and two others allegedly occurred this year.

It was not immediately clear whether Conaway has a lawyer.