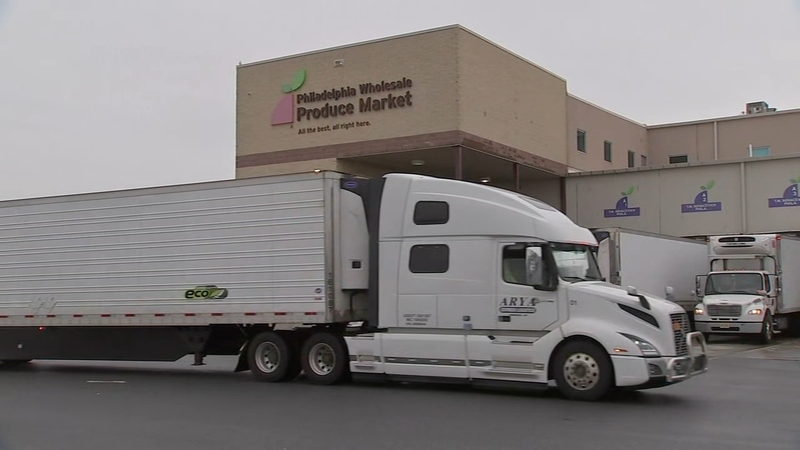 Food price increases raise concern across the US

PHILADELHPHIA (WPVI) -- Shoppers have already been paying more for groceries, and there's concern that the price of certain agricultural products could climb even higher.

The Philadelphia Produce Wholesale Market was bustling on Wednesday morning.

Food prices have shot up globally.

"Prices are already at $100 a barrel for oil, so a large part of the expense of produce is the transportation that it takes to get it to market," said Tom Kovacevich, president of T.M. Kovacevich Phila., Inc.

DiPascale says the cost of labor and packaging have also increased.

"Unfortunately, it all gets passed down the line to the consumer," he added.

Analysts say the disruption in commodity markets if Russia invades Ukraine-- would most directly impact the biggest buyers of Ukrainian wheat, including Europe, Africa, and the Middle East.

Over the weekend, the U.S. secretary of agriculture said wheat farmers in the United States-- will boost production and prevent supply chain problems if an invasion jeopardizes agricultural exports from Ukraine.

Companies locally are also keeping an eye on fuel prices.

"We've seen overall that the increases that we've had to pass along from increases in fuel and transportation costs have been absorbed and not affected movement. Now, if that was to double again, maybe that would be a different story," said Kovacevich.