CONSHOHOCKEN, Pennsylvania -- Jim Victor and Marie Pelton have been playing with food like it's their job, because it is. They are food sculptors based in Conshohocken, Montgomery County.

Their butter sculptures have been featured at events around the country and were included for almost two decades at the Pennsylvania Farm Show - until this month's event went virtual.

"We get the theme and then we have to work out a design," said Victor. "Last year, of course, it was Gritty."

The 2020 PA Farm Show butter sculpture featured mascots from across the state. It was titled, 'East Meets West.'

Victor and Pelton primarily work in butter, but they have also sculpted chocolate, cheese, fruits and vegetables.

"I got into food sculpture in the early '80s," said Victor. "I was trained in traditional media; went to the Pennsylvania Academy of the Fine Arts."

In 1998, Victor met Pelton, who was also a trained sculptor, and asked her to join him. They've been creating food sculptures together since 2000.

"It's a different kind of medium, but I really liked it," said Pelton. "And so, basically, it's been a good match."

A good pairing both personally and professionally, they married in 2003.

"Art has always drawn us very close together," said Pelton. "But, we have our own different styles."

Pelton can work quickly to develop a sculpture. Victor says he is better at building materials up and getting a piece ready to carve. Each piece starts as a drawing. Then, they build an armature to give support to the sculpture.

"It has to hold up to that whole process of just applying material and modeling what you want to do," explained Pelton.

"It's real temperature sensitive," said Victor. "We generally just build the form up right on an armature and solidify it through temperature, and then we carve it."

Their butter sculptures are not edible since they use waste butter. And, when finished displaying a sculpture, the butter gets recycled.

"We donate it to farms that have an anaerobic digester and it can be turned into either electricity or a biofuel," said Pelton.

Both Victor and Pelton say it wasn't an art they expected to get into, but it's one they both enjoy.

"You can have a lot of fun doing this," said Victor. 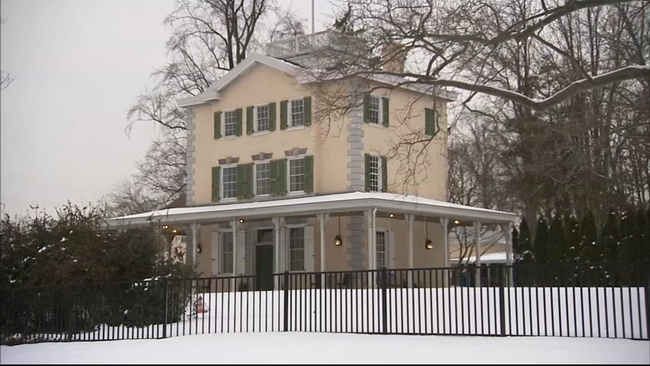 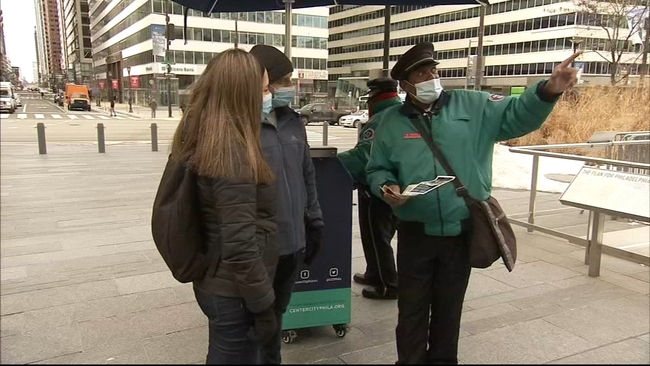 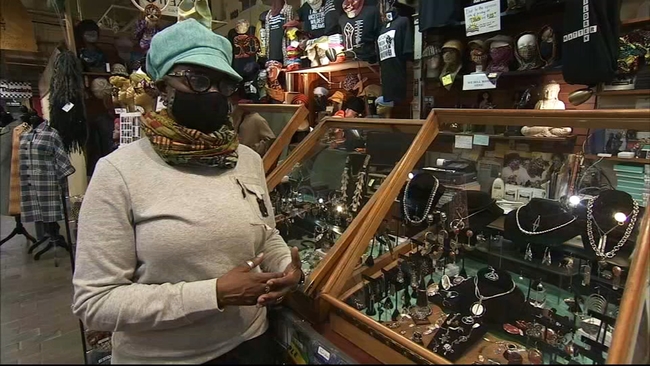 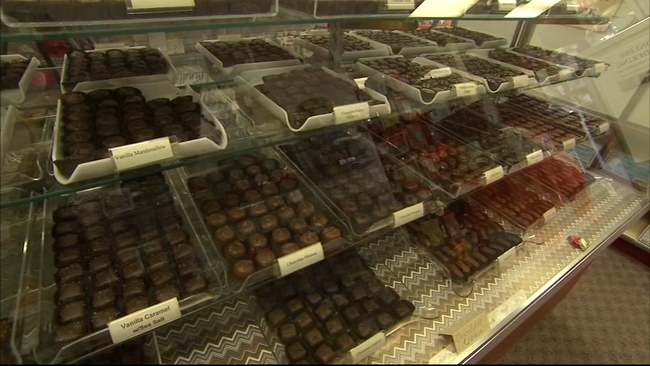