Philly entrepreneurs pouring up wine for drinkers of different kinds
Whatever style of wine you prefer, or if you're ready to try some new ones, we have you covered.

Whether it's twenty-somethings who use a local winemaker to craft sweet wines (Forgiven Wine Company), or a dynamic duo with a tasting room for their totally outsourced wines (Espanola Spirits Ltd.), or an Overbrook Park couple who makes their own wine using grapes from other countries (Mitchell & Mitchell Wines), we have the makings of a whirlwind wine tour right here in our own backyard.
Forgiven Wine Company | Facebook | Instagram
267-210-3275 | 717-543-3246

New Sicilian eatery Alessandro's honors family legacy
When the pandemic closed Arde Osteria in Wayne, the owners decided to reopen with a new menu, a new look and a new name. 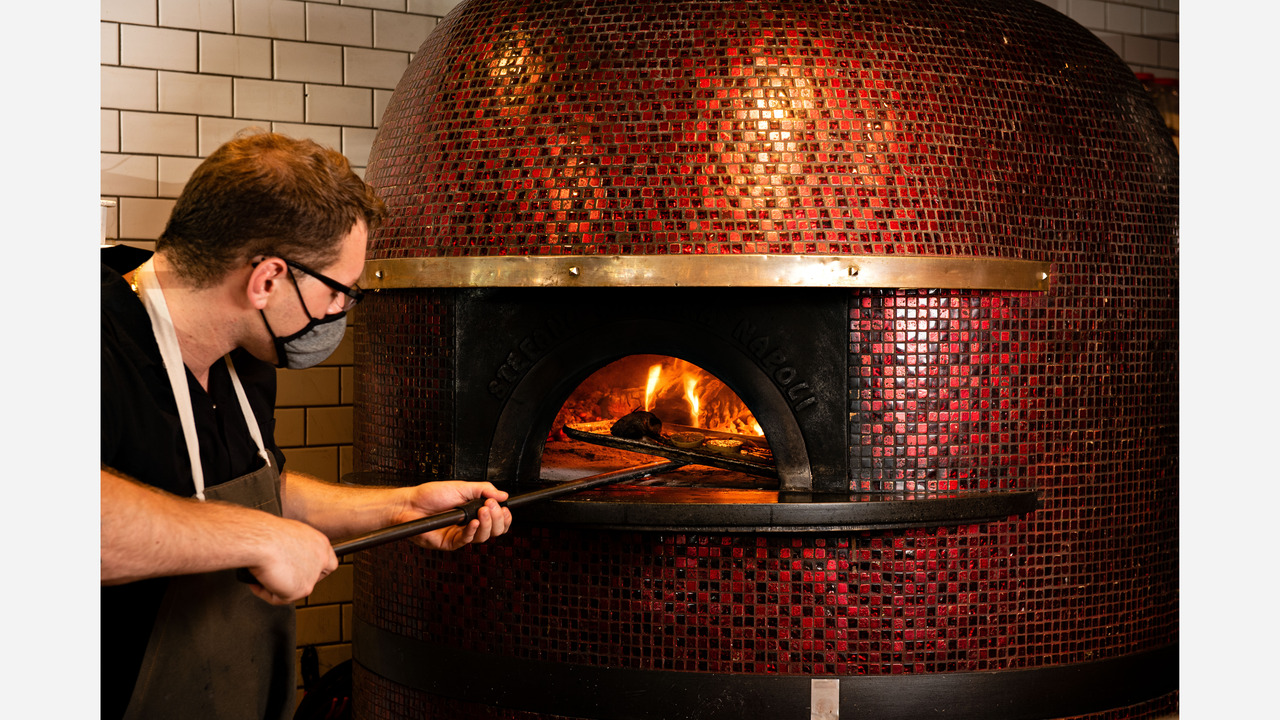 Cheesesteak pizza and cheesesteak stromboli -- everything you would get at Geno's Steaks is now available in pie form.

Cheesesteak meets pizza in an epic foodie colloboration
Cheesesteak Pizza and cheesesteak Stromboli is a match made in food-lovers heaven.

The collaboration between the legendary steakhouse and the Italian eatery started as a friendship and grew into a charitable partnership.
The proceeds from every sale of the cheesesteak Stromboli and pizza will be donated to Philabundance. Each pizza and Stromboli has a layer of mozzarella, Geno's thinly sliced ribeye, sauteed onions, American cheese and gets topped with wiz.

McGillin's goes outdoors for Eagles gameday
McGillin's Olde Ale House has reopened after a five-month closure for COVID-19, just in time for football season. And the oldest bar and restaurant in Philadelphia is back with some significant game day enhancements for the Birds.

Luis Carrera or Dosu as he goes by on the scene, is taking his love of breaking virtual, with a focus on recruiting more Spanish-speaking dancers.

Breaking world champion from Peru calls Philadelphia home
Don't call it break dancing, it's breaking -- and one of the world's best lives in Philadelphia but his dancing roots start in Peru.

Elijah Pierce's America: Barnes Foundation Celebrates Self-Taught Black Woodworker
The Barnes Foundation is putting on a four-month exhibit honoring renowned Black wood carver Elijah Pierce.
Pierce was born in 1892 in Mississippi to a father who had been enslaved. He became a barber, a preacher and an artist and was part of the Great Migration north.

'The Book of Wood' is considered one of the most important pieces in the exhibition. It's carved wooden pages depict Bible scenes. Pierce and his wife traveled the country, teaching from the book.
Barnes Foundation | Sept. 27- Jan. 10
2025 Benjamin Franklin Parkway, Philadelphia, PA 19130

Come for the doggie decor, stay for the delicious farm-to-table menu.

The seafood will transport you to Cape Cod, while the other offerings and wine selection will satisfy even the pickiest eater.

Cornerstone on the Main Line shows how a restaurant can survive amid the pandemic
Nick and Christine Kondra, owners of The Cornerstone in Wayne, are Nantucket natives bringing their love of oysters and seafood to Philadelphia.

The pandemic threatened to disrupt their lives, but they found a life-preserver thanks to their local customer base and charity work.
As for the menu, Nick says Christine has one of the best palates in the building. The Bucatini fresh pasta was her idea, tossed with house-made ricotta cheese and Kennett Square mushrooms. The French-style pork-chop is seared on a wood grill and served with seasonal vegetables.

The annual fundraiser is going virtual with inspiring stories from cancer survivors and families.

Making Strides #Virtually YOUnited Against Breast Cancer
The American Cancer Society has been devastated by COVID-19 with donations down $200,000,000 in 2020 and funding available for research cut in half. 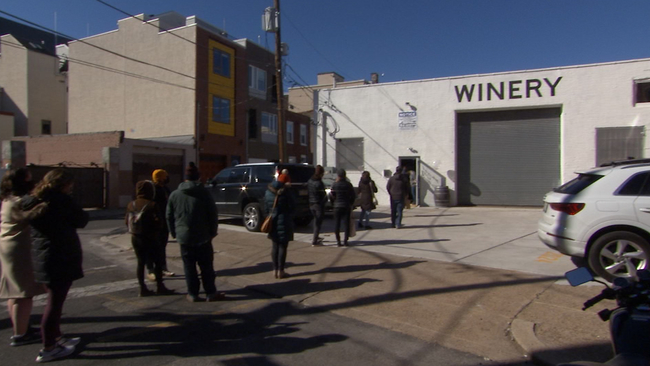 Philly gets its first urban winery with Mural City Cellars 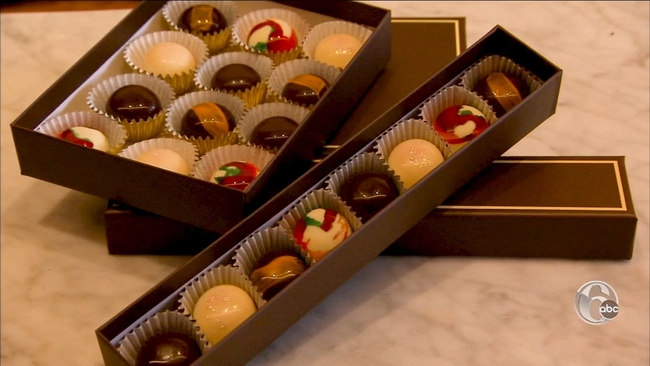 Hey Sugar has artisanal chocolates that will melt in your mouth 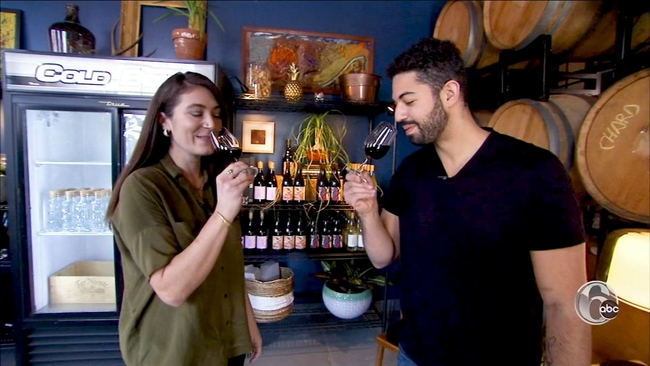 Philadelphia gets its first urban winery with Mural City Cellars 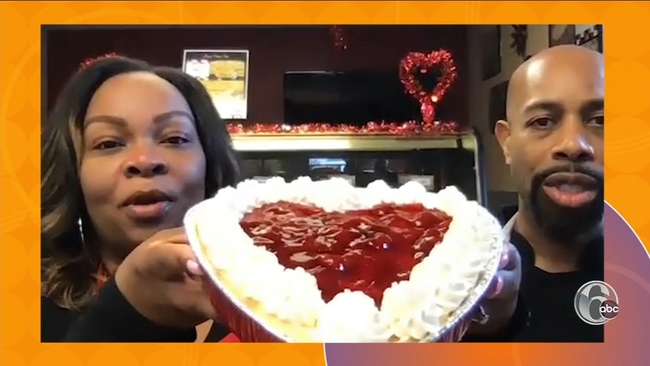