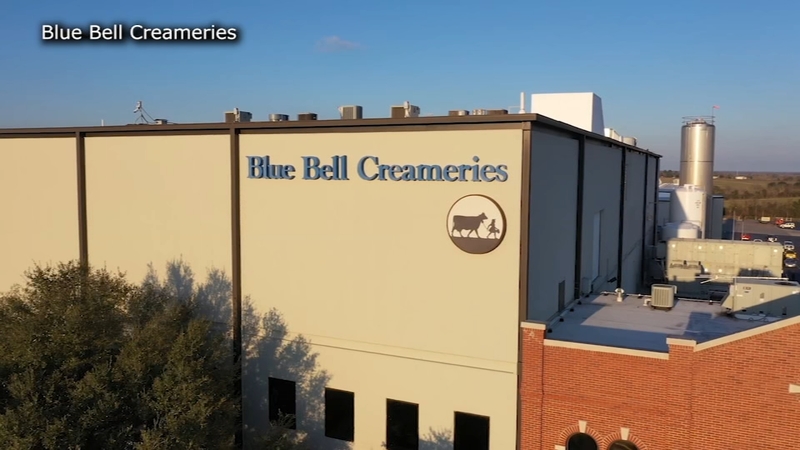 AUSTIN, Texas -- A Texas grand jury has charged the former president and chief executive of Blue Bell Creameries with wire fraud and conspiracy in connection with the alleged scheme to cover up the company's 2015 listeria outbreak that killed three people and injured several others.

Paul Kruse is accused of participating in a conspiracy to conceal "from customers what the company knew about Listeria contamination in certain Blue Bell products," according to the U.S. Justice Department, who filed the charges Wednesday in federal court in Austin.

According to the indictment, Texas state officials notified Blue Bell in February 2015 that two ice cream products from the company's Brenham, Texas, factory tested positive for Listeria monocytogenes, a dangerous pathogen that can lead to serious illness or death in vulnerable populations such as pregnant women, newborns, the elderly, and those with compromised immune systems.

Kruse allegedly orchestrated a scheme to deceive certain Blue Bell customers, including directing employees to remove potentially contaminated products from store freezers without notifying retailers or consumers about the real reason for the withdrawal.

The indictment alleges that Kruse directed employees to tell customers who asked about the removal that there was an unspecified issue with a manufacturing machine.

The company did not immediately recall the products or issue any formal communication to inform customers about the potential Listeria contamination, according to the indictment.

"American consumers trust that the individuals who lead food manufacturing companies will put the public safety before profits," said Acting Assistant Attorney General Jeffrey Bossert Clark of the Justice Department's Civil Division. "The Department of Justice will take appropriate action against those who ship contaminated products and choose not to tell consumers about known risks."

Blue Bell pleaded guilty in a related case in May to two counts of distributing adulterated food products in violation of the Federal Food, Drug, and Cosmetic Act.

On Sept. 17, the court sentenced the company to pay criminal penalties totaling $17.25 million.

Blue Bell Creameries, one of the largest ice cream makers in the U.S., was forced to shut down production for a short time and recalled more than 8 million gallons of ice cream due to the outbreak.

In 2016, the state of Texas finalized its penalty agreement of $850,000 with Blue Bell Creameries and allowed them to resume business.