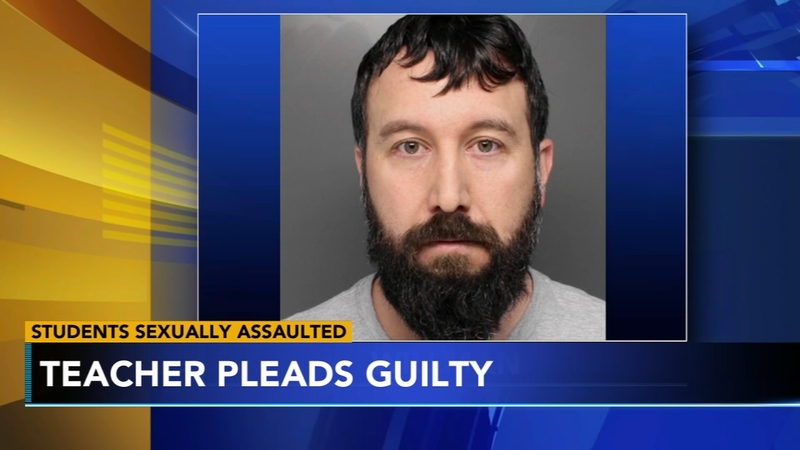 DOYLESTOWN, Pennsylvania (WPVI) -- A former teacher and coach in Bucks and Lehigh County has pleaded guilty to sex abuse charges.

The trial was set to start Tuesday for Christian Willman. Instead, the 40-year-old made a plea deal.

Weintraub says it all began once Willman accepted a role as a teacher and boy's soccer coach at Parkland from 2001-2011.

After a stint there, Willman started a new position as a teacher and girls' soccer coach at the Palisades High School from 2011 to 2018.

Investigators say Willman would wait until the victims turned at least 16, gain their trust, and then began the abuse through sexting and in most cases that led to physical sexual assault.

Investigators say the case was first broken open by one of the victims from Palisades who graduated and told a former teacher what had happened.

"He spoke to me like a friend," one victim said in court. "At 14 years old, this made me feel special."

Two former students at Palisades High School and four at Parkland high school say they were sexually assaulted by Willman.

"Instead of a teacher, these young women were introduced to and left with a predator," the judge said. "The physical and emotional damage will never be forgotten. The damage, by all accounts, is immeasurable."