A judge determined there is enough evidence to support the voluntary manslaughter charge against him.

Roselle remains free on $75,000 unsecured bail ahead of a formal arraignment in November.

The shooting happened at 5:45 p.m. on Saturday, July 28 along Hamilton Boulevard in South Whitehall Township, just outside Dorney Park.

Cell phone video of the incident shows Joseph Santos jumping on vehicles, including a police SUV before approaching officer Roselle.

District Attorney Jim Martin said Santos was not armed at the time of the shooting. 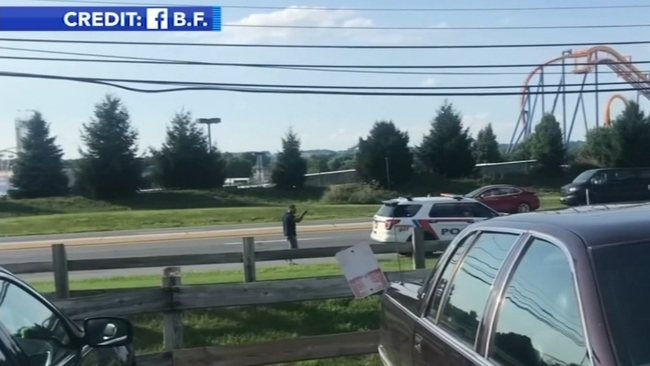