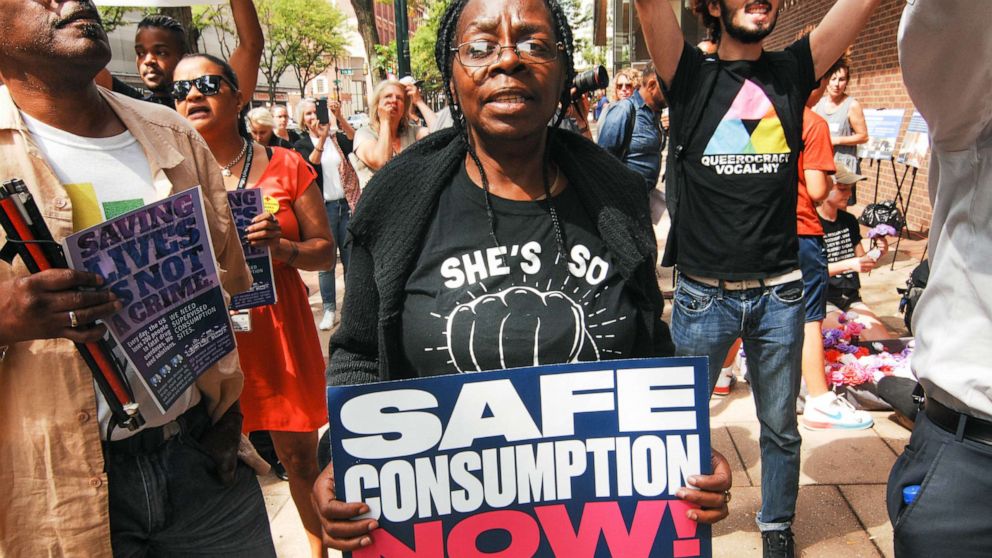 A Philadelphia nonprofit's plan to open a safe-injection site, where drug users can inject under medical supervision, does not violate federal drug laws, a federal judge ruled Wednesday.

Although it's likely the ruling will be appealed, it's a major setback to the Justice Department. The agency sued the nonprofit Safehouse earlier this year, arguing that opening such a site violated part of the Controlled Substances Act known as the crack house statute, which makes it illegal to run a space "for the purpose of manufacturing, distributing or using controlled substances."

The judge rejected this claim. "The ultimate goal of Safehouse's proposed operation is to reduce drug use, not facilitate it," U.S. District Judge Gerald McHugh wrote in his opinion.

"It's a hugely important ruling for us here in Philadelphia," said Ed Rendell, former Philadelphia mayor and Pennsylvania governor, as well as a Safehouse board member.

"I think the ruling is sound," said Rendell, who sat through both days of arguments. "It's a well-written opinion. I think it will withstand appeal."

The ruling has implications that ripple outward beyond Philadelphia. A handful of cities, including Seattle, Denver, San Francisco and New York, have their own fledgling plans for safe-injection sites. Progress in Philadelphia could pave the way for action in those cities.

For his part, Rendell stressed that Safehouse was just one part of a larger, multi-pronged strategy to stem the opioid epidemic.

"This is just dealing with some of the worst symptoms," he said. "I believe if we're up and operating, we can save somewhere between 75 and 150 lives a year."

Beyond preventing opioid overdose deaths and ensuring clients who come to Safehouse inject in hygienic conditions under supervision, clients have a chance to connect with the health care system, Rendell added.

"Before they can get the supervised injection to take place, they have to listen to social workers talking about treatment options. We can persuade a significant number of them to go seek treatment," he said. "It's worth it. It's worth it big time."

As for the Justice Department, Deputy Attorney General Jeffrey Rosen wrote in a statement that he was disappointed by the court's ruling.

"Any attempt to open illicit drug injection sites in other jurisdictions while this case is pending will continue to be met with immediate action by the department," Rosen said.

There are more than 100 supervised injection sites in cities around the world, including sites in Europe and Canada that have been in operation for decades. Although critics worry safe-injection sites promote drug use, public health experts have said the sites reduce infectious disease transmission and connect drug users, who are often estranged from the health care system, to health services.