Real-Life Forrest Gump is running across the U.S. 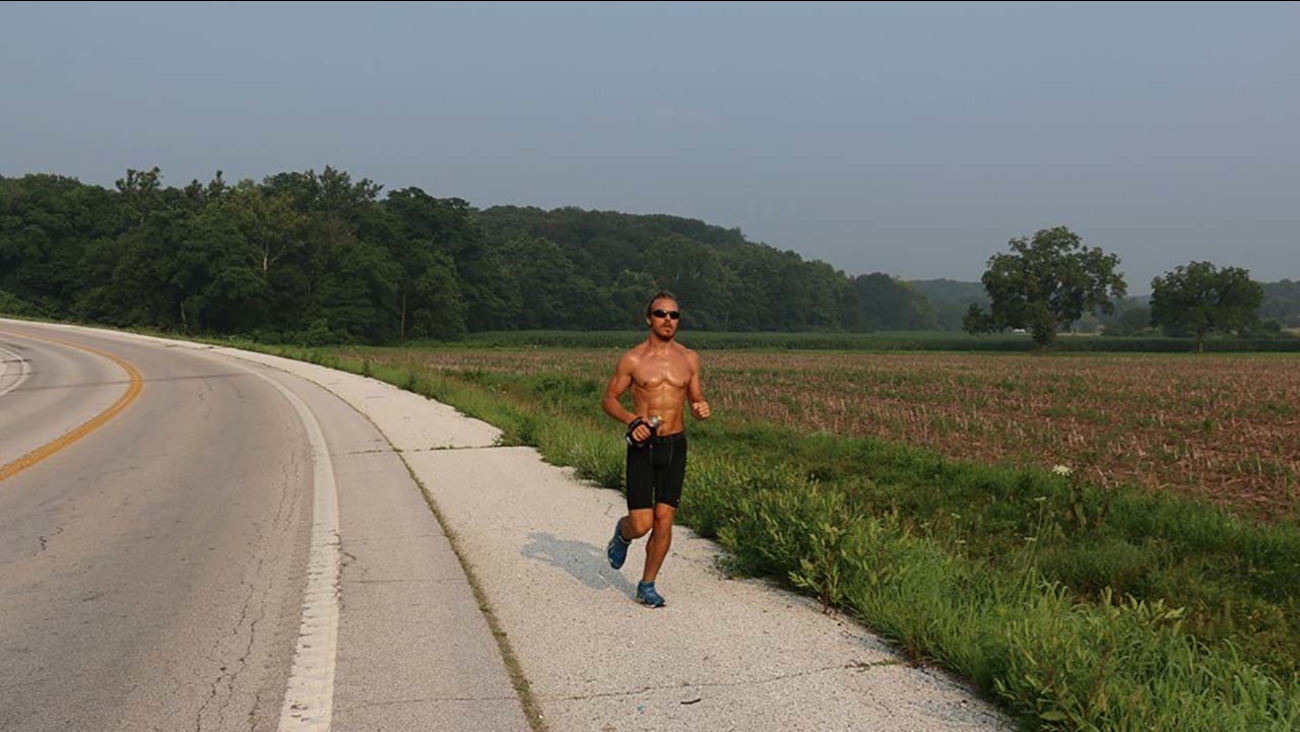 NEW YORK -- A 23-year-old is trying to make life imitate art by attempting to run about 3,200 miles across the United States in less than 100 days just like Tom Hanks' character in "Forrest Gump."

Barclay Oudersluys had logged about 2,000 miles of his run by Friday, which was day 63 of the trip. 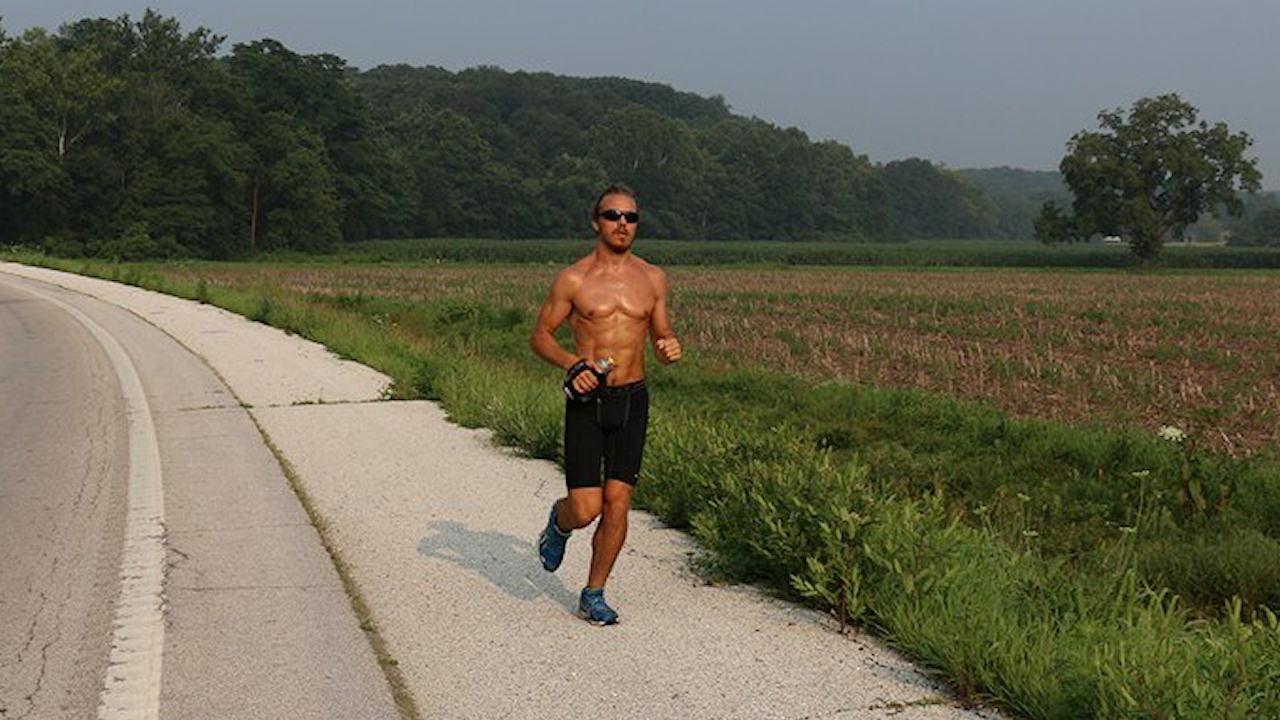 "I've been through thunderstorms, snow a couple times, really windy days out in Kansas, heat waves; it's a real mix," he said.

According to his Crowdrise site, called Project Gump, Oudersluys is trying to raise $10,000 on his trip for the Hall Steps Foundation, a group that fights poverty by improving health.

The foundation was started by a couple, Sara and Ryan Hall, who are both professional runners.

"Ryan and I started the Hall Steps Foundation to engage the running community in taking their step towards ending extreme poverty worldwide," Sara Hall told ABC News via email. "It's awesome to see people like Barclay who have shared our vision, and taken a very big step! His efforts are incredibly inspiring and we have been following his progress. Through his efforts he is raising funds and awareness to bring clean water to communities in Mozambique."

Oudersluys usually begins his runs around 6 a.m. and ends between noon and 2 p.m. and runs about 31 to 32 miles a day in around five to seven hours -- rain or shine.

Just like his favorite movie, Oudersluys started his cross-country marathon at the Santa Monica Pier in California in May, and he plans to finish at the famed lighthouse in Rockland, Maine.

He said he's done a lot of preparation for the epic run.

"I went on Google Maps and put in the two points asked for the turn-by-turn walking directions," he told ABC News. "I printed 100 individual maps for each day, and I look at them before I run and memorize what I have to do."
Sleeping, eating and showering are bit complicated when you're attempting a cross country run, but Oudersluys makes it work, he said.

"I have a van that my friends have been driving that has all kinds of food, water, shoes and clothes," Oudersluys said. "Some of them run with me sometimes, and some others will drive ahead, and I'll meet them later on when I finish my run. I can sleep in the back of my van or drive to a nearby home or hotel, where I can sleep, use the bathroom and shower."

But on days Oudersluys can't find a hotel, he's gotten creative in the hygiene department.

"If I can't find a place to shower, then I use baby wipes," he said. "I've become a real pro at taking baby wipes showers."

Though strangers haven't joined Oudersluys on his run, he said that he's seen some pretty bizarre sights.

"I saw zebras in Colorado, and then there was this tree out in the desert either in California or Arizona, and it was standing on its own with shoes hanging from it," he said. "I also met someone who was also running across the country but was going the opposite direction. It was really cool."

The 23-year-old has made it through California, Arizona, Colorado, Kansas, Missouri, and Illinois so far. If you want to catch him, you can see the rest of his route here.

"I don't really have any celebration plans, but if anyone wants to meet me at the finish line, that'd be cool," Oudersluys said.