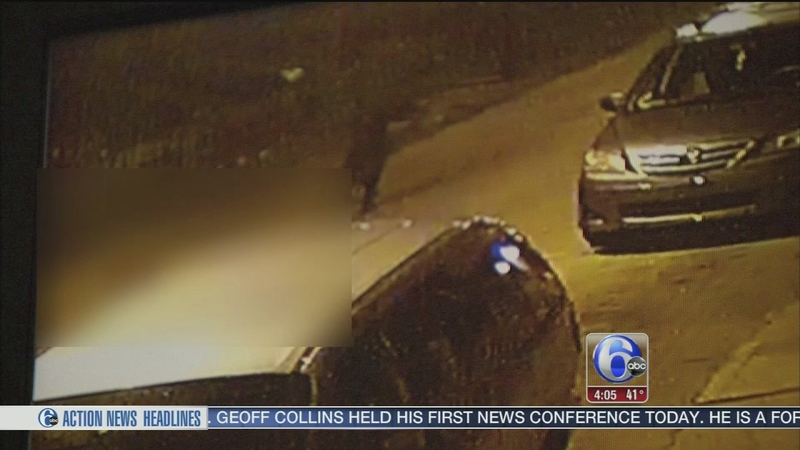 Police responded to the area after numerous 911 calls.

Officers arrived to find a 27-old man shot dead in a vacant lot.

He was shot in the face, chest, torso and legs. Medics pronounced him dead at the scene.

His cell phone was also struck by bullets.

Investigators say preliminary evidence does not point to a robbery. They are searching for a motive.

Witnesses could not give a clear description. However, they did tell police they saw a person running south through a vacant lot.