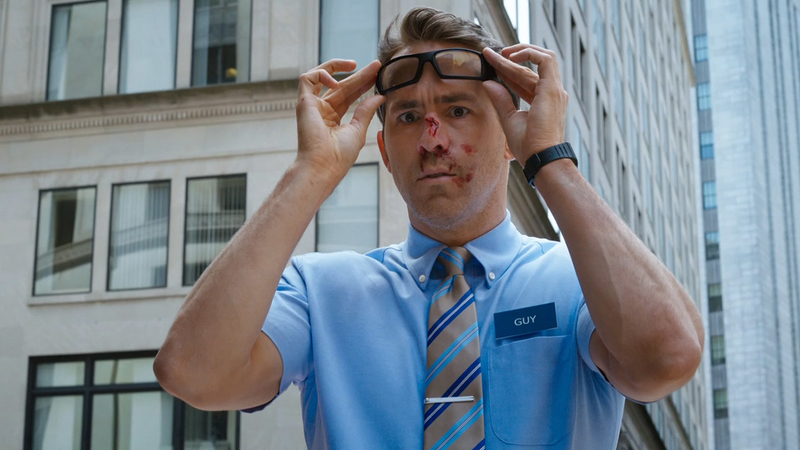 The studio dropped its first full-length trailer Saturday, showing Reynolds' character Guy working as a bank teller before discovering the truth and deciding to become the hero of his own story.

"This isn't you. You don't do this, man," a security guard, played by Lil Rel Howery, tells Guy as he's fighting a bank robber.

Reynolds also dropped a teaser trailer for his new movie on Friday. The video starts as an apparent cast interview before Reynolds turns, looks into the camera, and begins advertising the contents of his wardrobe.

"We're Disney now, so we got to up our merchandising campaign," he tells his co-stars.

"Free Guy" was written by Matt Lieberman and directed by Shawn Levy, who's known for directing "Night at the Museum" and executive producing "Stranger Things."