The funeral Mass for Lt. Matthew LeTourneau was held at the Cathedral Basilica of Saints Peter and Paul in Philadelphia.

Mourners came to honor the 11-year veteran of the department and show support for his family.

Before the Mass, an impressive procession wound its way through Center City. LeTourneau's casket rode atop Engine 45, the station where he worked.

Philadelphia Police and Fire pipes and drums played "Danny Boy" as fellow firefighters carried LeTourneau's casket inside the Basilica for his final viewing and funeral. Following close behind, a firefighter carried the hat LeTourneau wore over the course of his firefighting career.

Watch video from the Action Cam as the casket of Lt. Matthew LeTourneau arrives at the Cathedral Basilica on January 12, 2018.

It was last Saturday when he ran into a building during a two-alarm fire in North Philadelphia.

Falling rubble pinned him, and he was later pronounced dead. LeTourneau was 42. 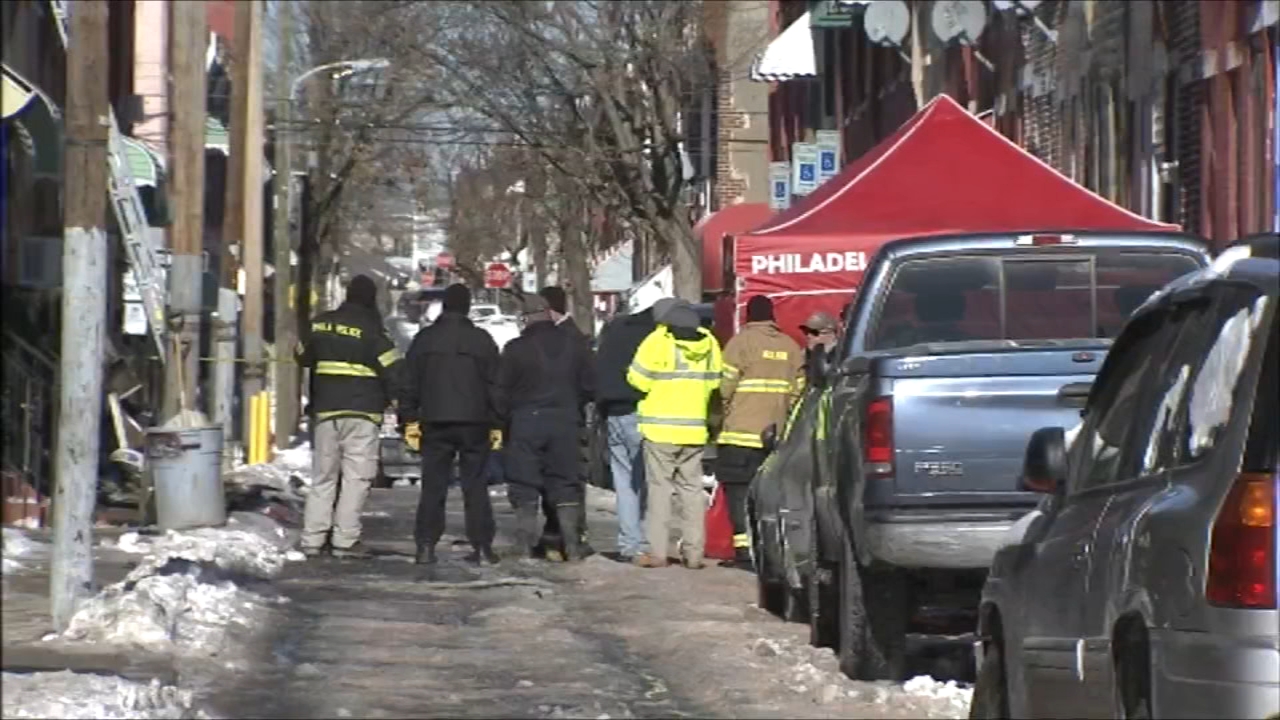 A person who lived in the home on North Colorado Street also was killed in the blaze.

Two other firefighters were treated at a hospital for undisclosed injuries that were not believed to be life-threatening.

Officials estimated about a thousand people were on hand for Friday's funeral Mass.

Some came from fire departments across the country, and the show of support was not lost on members of the Philadelphia Fire Department.

"It's a true essence of brotherhood," said Philadelphia Fire Captain William Dixon. "I can't tell you how it makes me feel. We have so many people out there who keep us in their thoughts and prayers, especially during a hard time like this." 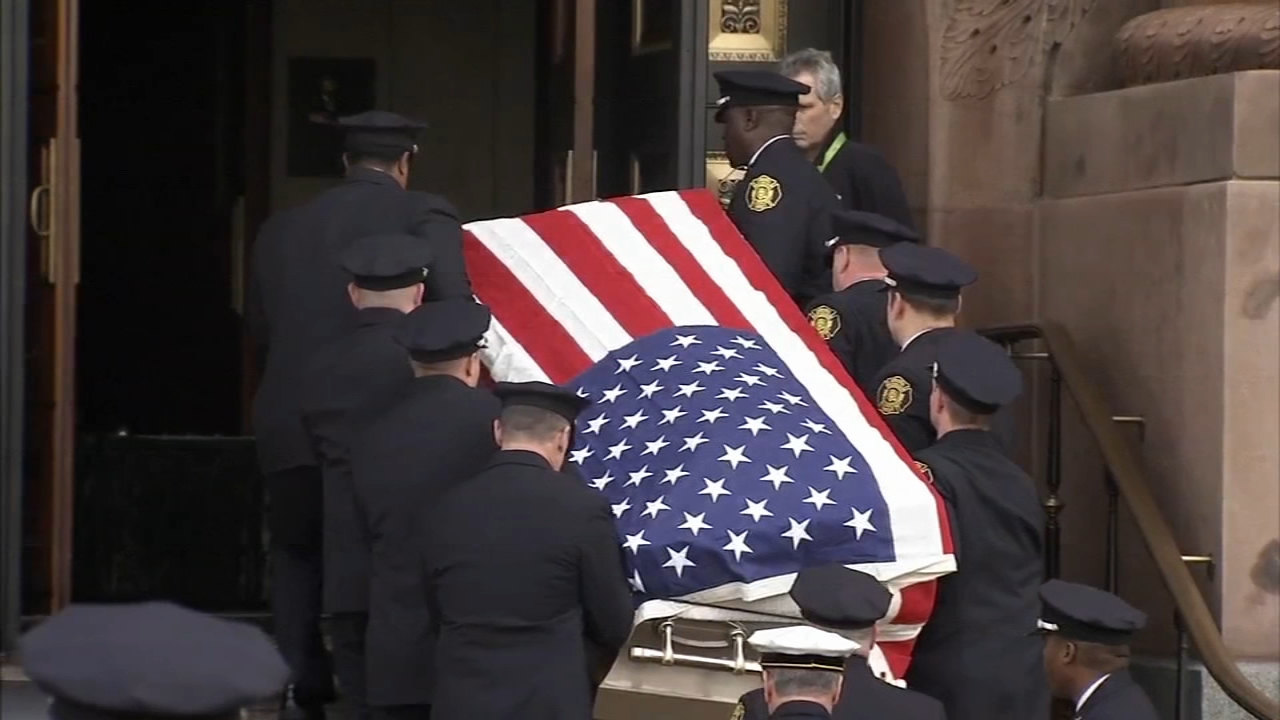 Hundreds turn out for fallen firefighter
A caravan of flashing lights and police cars escorted the body of Lt. Matthew LeTourneau to the
Cathedral Basilica of SS. Peter and Paul at 18th Street and the Benjamin Franklin Parkway Thursday evening.

After the Mass, hundreds of mourners streamed out of the Basilica behind Lt. LeTourneau's casket.

LeTourneau, who joined the fire department in 2007 and was promoted to lieutenant in 2015, was from Springfield, Delaware County.

A massive ceremonial procession lined up to take the firefighter to his final resting place, not far from his home, at SS. Peter and Paul Cemetery in Marple Township.

Final farewell for Philadelphia firefighter: Gray Hall reports during the Action News Update at 10am on January 12, 2018.

LeTourneau will be posthumously promoted to the rank of captain at a later date. 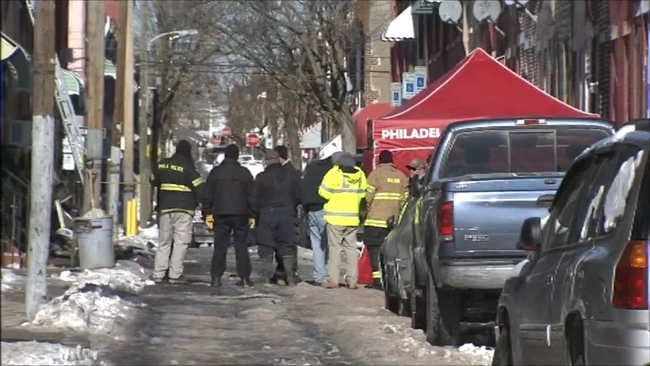 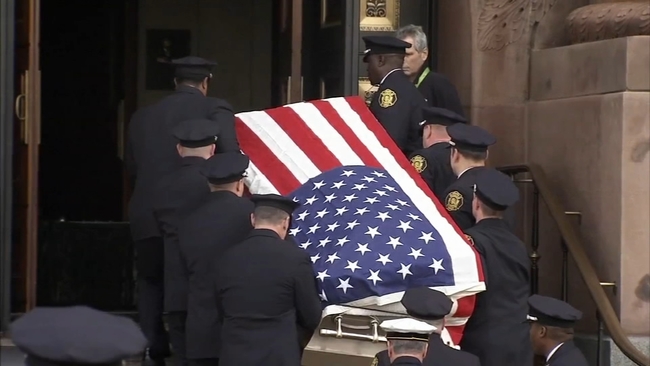