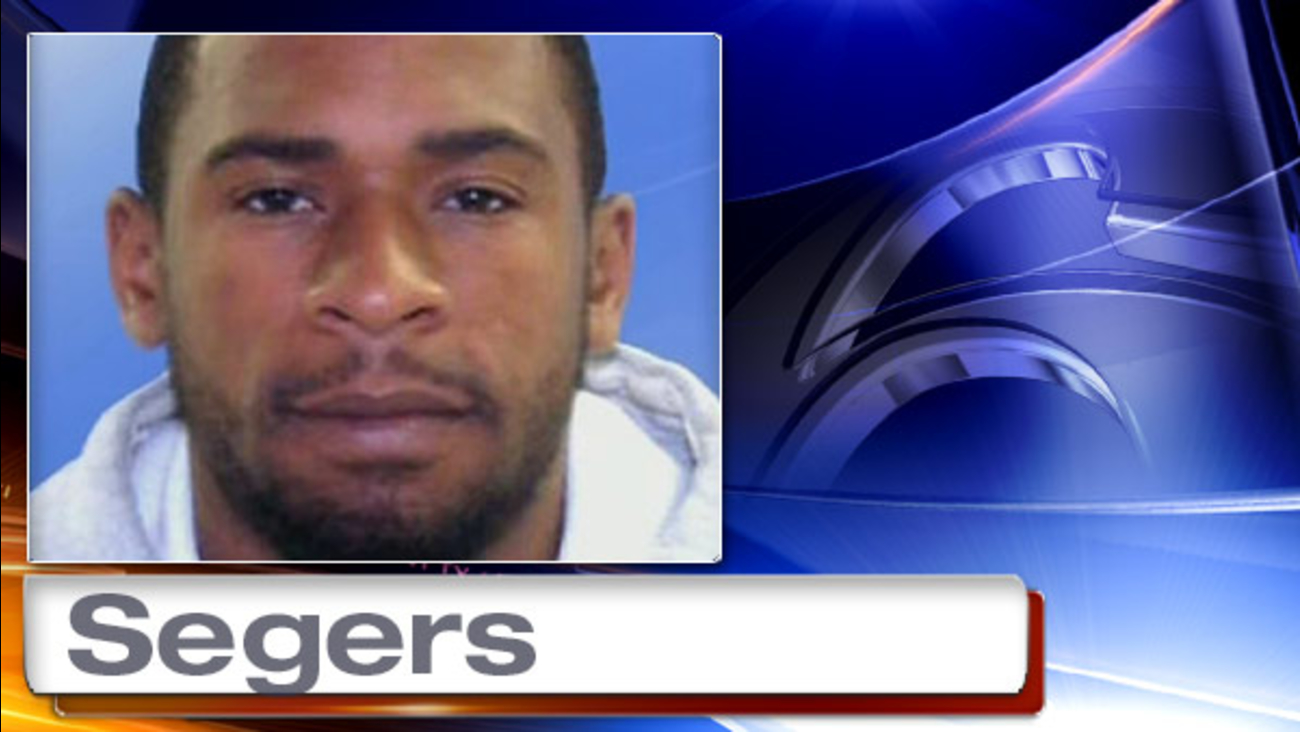 WPVI
CENTER CITY (WPVI) -- An alleged member of a violent group, known for robbing and torturing their victims, is now off the streets.

The marshals were tracking Segers in the vicinity of the 1700 block of Venango Street.

When he spotted them, Segers fled on foot and hid in a building along the 3500 block of North 18th Street, where he was eventually apprehended.

Last month Action News reported that 16 people, Segers included, had been indicted in connection with a sophisticated crime operation that stretched from Philadelphia to Hatfield and Ambler.

The 17 count indictment alleges in many other cases that the members of this group used violent tactics in home invasions targeting victims they thought had drugs or money from drugs.

Following Seger's arrest, the ATF is still asking for the public's help in their search for another suspect, identified as Hasan Chaney.

Anyone with information pertaining to Chaney's whereabouts is urged to contact authorities.