Will Biden's plan bring down gas prices? Here's what one expert thinks 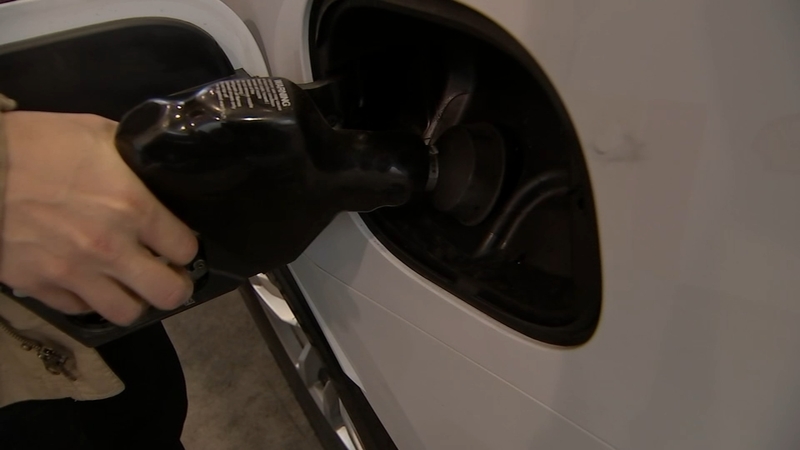 Will Biden's plan bring down gas prices? Here's what one expert thinks

WASHINGTON (WPVI) -- President Joe Biden announced a plan to try and bring down the rising cost of gasoline prices on Thursday.

He says he's committing one million barrels of oil a day from the nation's strategic petroleum reserve.

The president said it was not known how much gasoline prices could decline as a result of his move, but he suggested it might be "anything from 10 cents to 35 cents a gallon." Gas is averaging about $4.23 a gallon, compared with $2.87 a year ago, according to AAA.

He placed the blame for rising prices on two things. The first was the pandemic.

The second was Russia's war on Ukraine.

"I banned the import of Russian oil here in America. Republicans and Democrats in Congress called for it and supported it," said Biden.

But what effect will we see as consumers from this move of tapping into the strategic reserves?

Action News spoke with oil and gas expert Jay Young who is the CEO of the King Operating Corporation. He says we'll see a temporary drop in prices, but only for as long as we're using the reserves.

"In the short term, yes, but we still need over 20 million barrels a day," said Young.

Young believes the real issue, long-term, is a lack of drilling domestically, and in his opinion releasing oil from reserves is merely a band-aid.

He says what's preventing that from happening is a variety of factors.