It happened at 4:18 a.m. at the Sunoco A Plus Mini Mart at Kerlin and West 9th streets.

Police say the incident started as a robbery.

According to investigators, the victim, 30-year-old Lasantos Saunders, was attacked and robbed by multiple people inside the gas station.

The employees were able to get the attackers out of the store, but Saunders stayed inside for his safety.

That's when police say 29-year-old Tahriq Doward came back in the store and a gun battle ensued. Both Doward and Sauders shot each other.

Doward died at the scene.

Police found Saunders up the road, unresponsive inside a Chevy Impala. He was also pronounced dead at the scene.

Police are looking for two men for the robbery and assault of Saunders. The suspects have been identified as 21-year-old Jaquail Dale and 29-year-old Lamont Mallory. Dale and Mallory will not be charged for the homicide of Saunders. 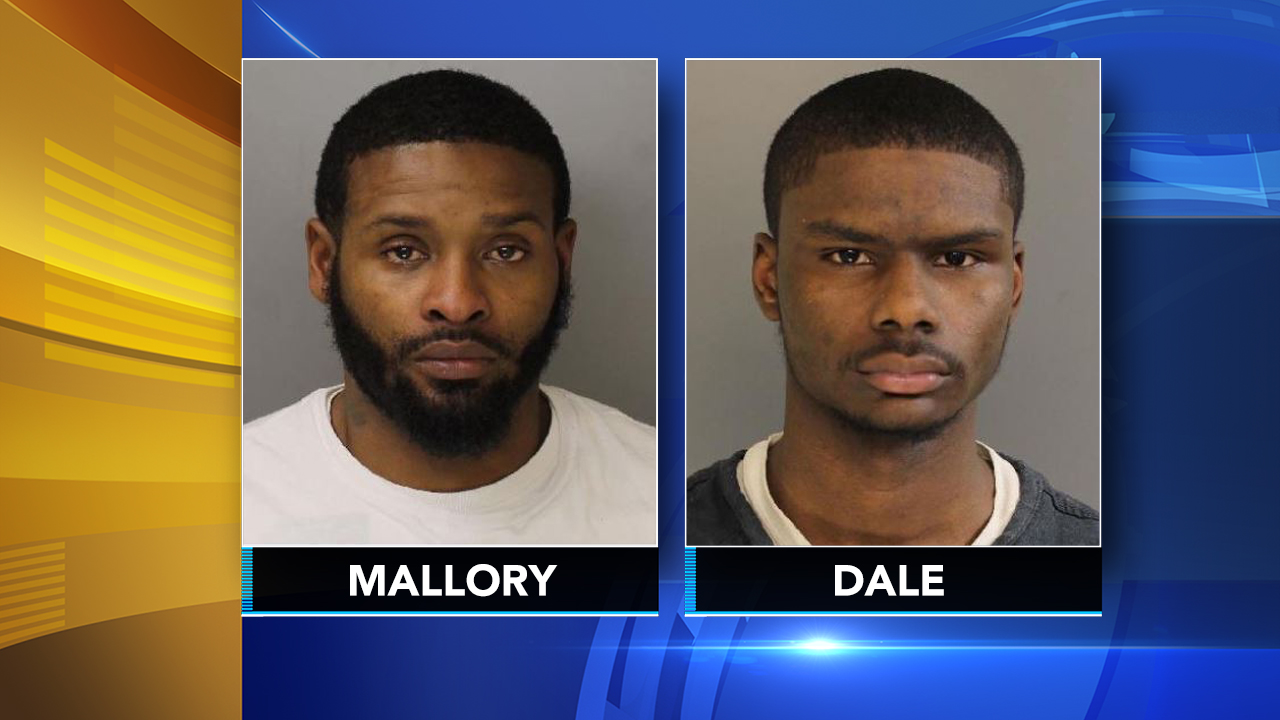 Chester police are searching for Lamont Mallory Jaquail-Dale in connection with a robbery and attack on February 1, 2020.