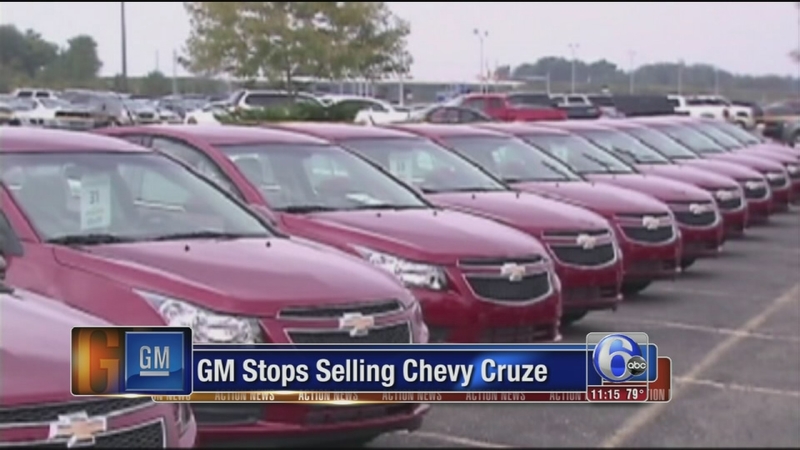 General Motors is putting the halt on sales of their 2013-2014 Chevrolet Cruze models.

The automaker is telling their dealerships nationwide to stop selling and delivering new or used models of the car due to a concern with the airbags.

GM believes some of them may have been assembled with an incorrect part.

Officials hope to identify which vehicles have the problem part and resolve the situation by the end of the week.

The sales stoppage impacts dealerships in the United States and Canada.