AP
SNELLVILLE, Ga. -- A Georgia police officer has been killed after being shot while responding to a suspicious vehicle parked near a middle school.

Police say Gwinnett County police officer Antwan Toney was rushed in critical condition to Gwinnett Medical Center, where he died. Toney was a two-year veteran of the department.

The shooting happened Saturday about 3 p.m. near Shiloh Middle School. Authorities say the suspects crashed the vehicle a short time later and witnesses reported seeing as many as four people running from the scene. It's unclear if any of the suspects are injured.

Snellville is about 25 miles (40 kilometers) northeast of Atlanta. 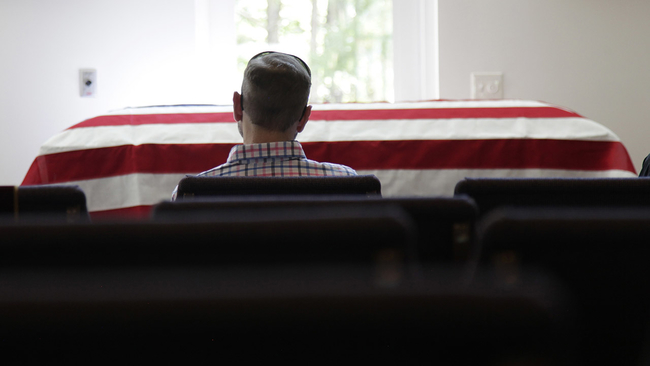 Attending funerals in a coronavirus-stricken world

NOT REAL NEWS: All fake COVID-19 headlines from this week 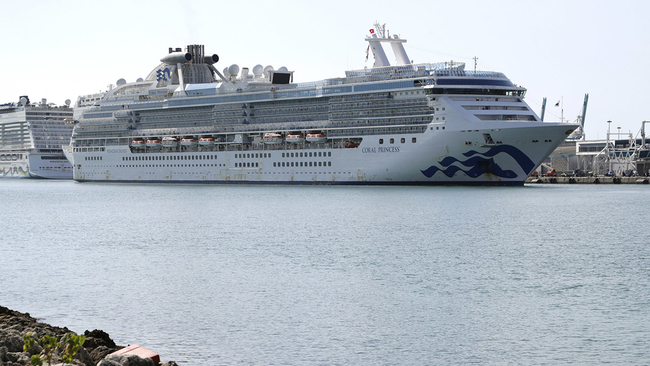 Another cruise ship with coronavirus victims docking in Florida