The Bulldogs (15-0) became the first repeat champs since Alabama went back-to-back a decade ago and left no doubt that they have replaced the Crimson Tide as the new bullies on the block.

TCU (13-2), the first Cinderella team of the playoff era, never had a chance against the Georgia juggernaut. Unlike Michigan in the Fiesta Bowl semifinal, the Bulldogs would not succumb to the Hypnotoads' spell.

Georgia turned in one of the all-time beatdowns in a game that decided a national title, reminiscent of Nebraska running over Florida by 38 in the 1996 Fiesta Bowl, USC's 36-point rout of Oklahoma in the 2005 Orange Bowl and Alabama's 28-point BCS championship blowout over Notre Dame in 2013.

But this was worse.

Too much talent. Too well-coached. Two straight titles for coach Kirby Smart's 'Dawgs.

No team has ever scored more points in a national championship game, dating to the beginning of the BCS in 1998. 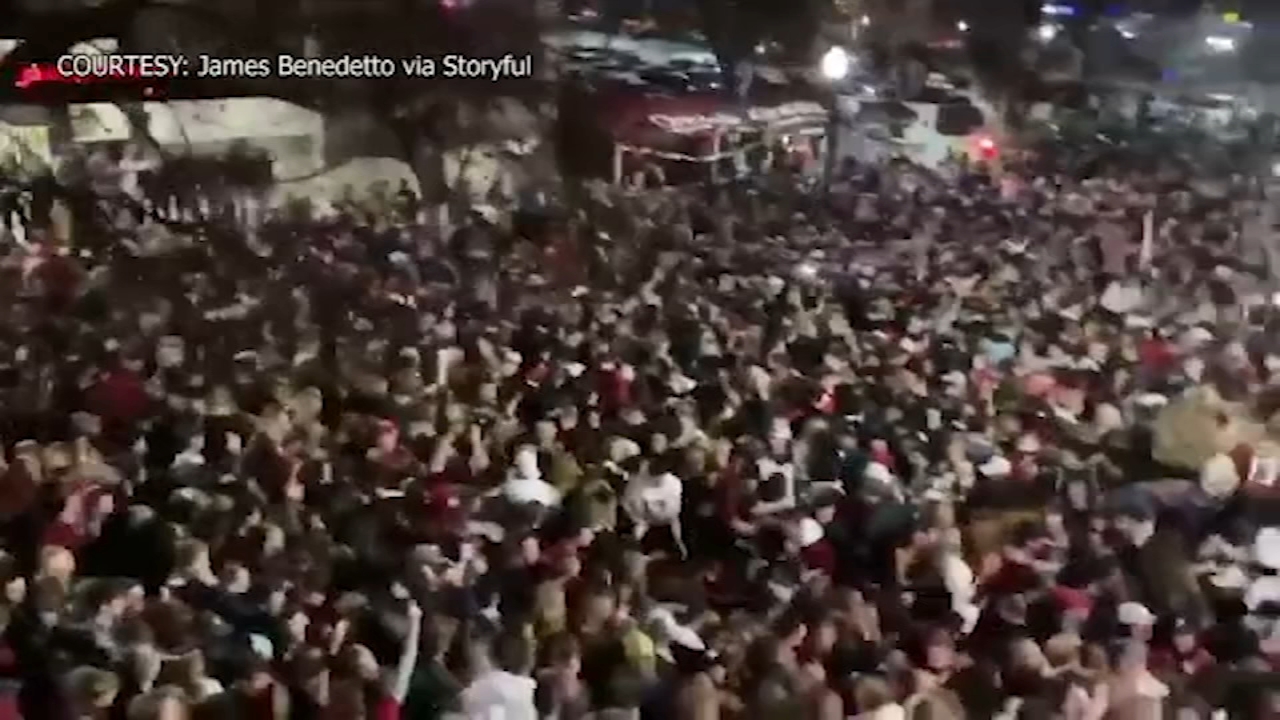 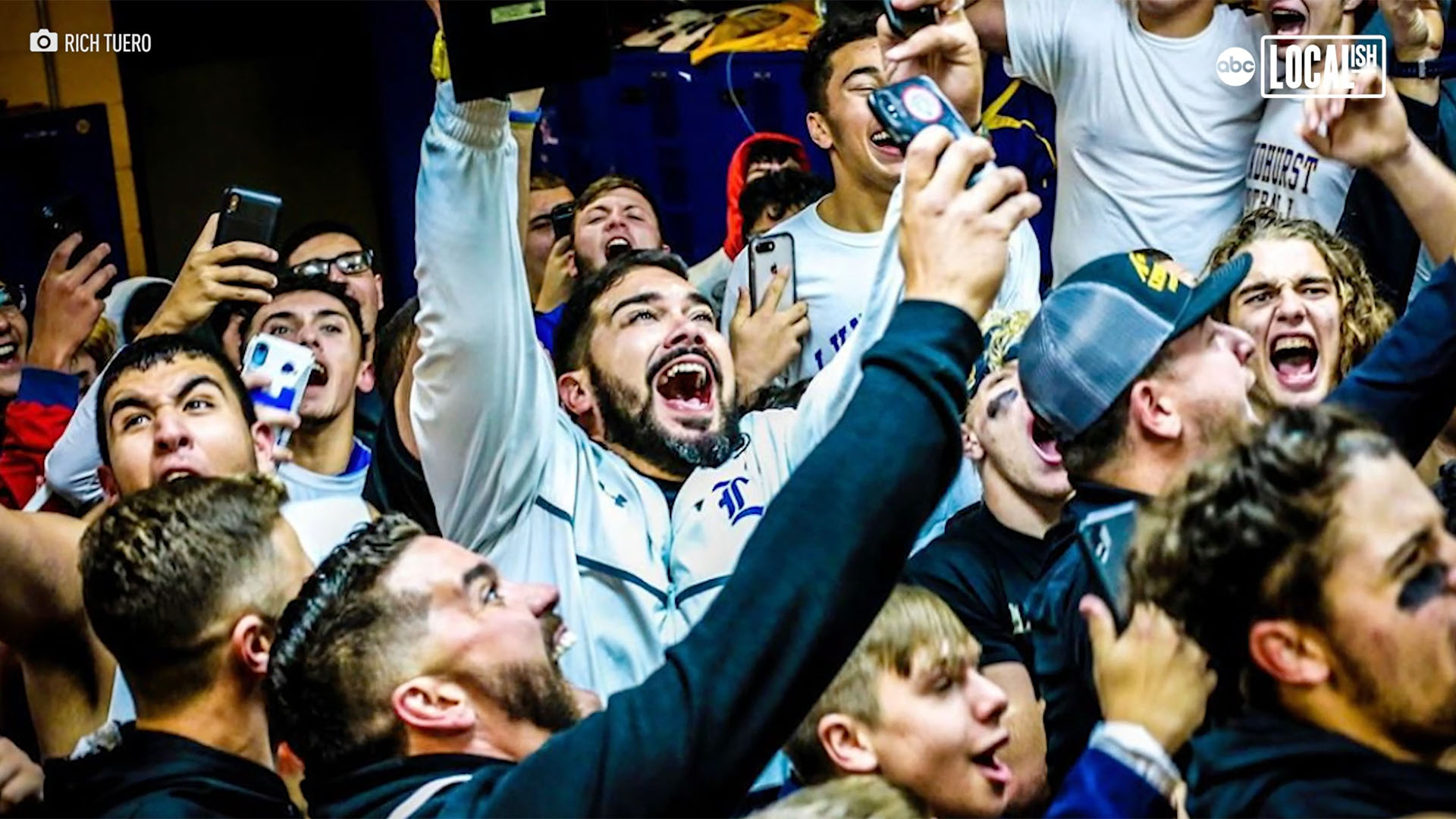 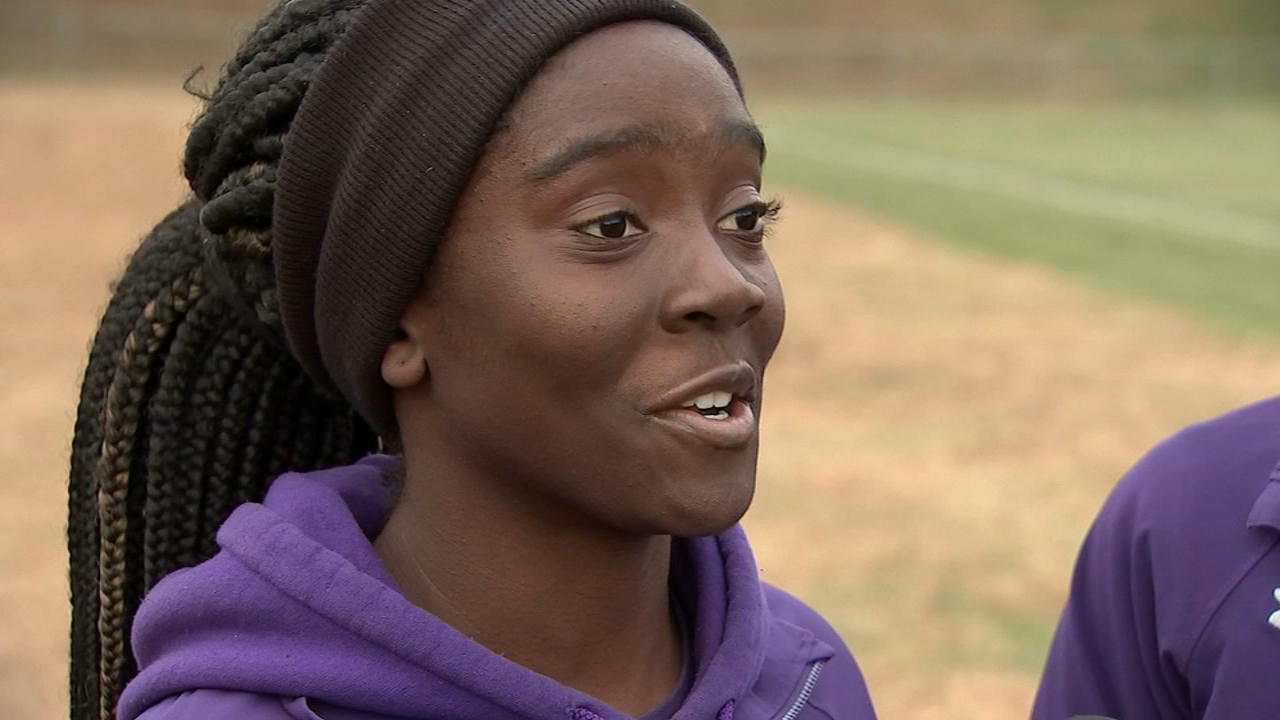 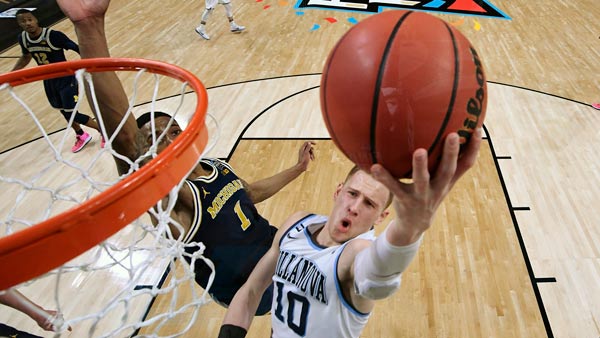