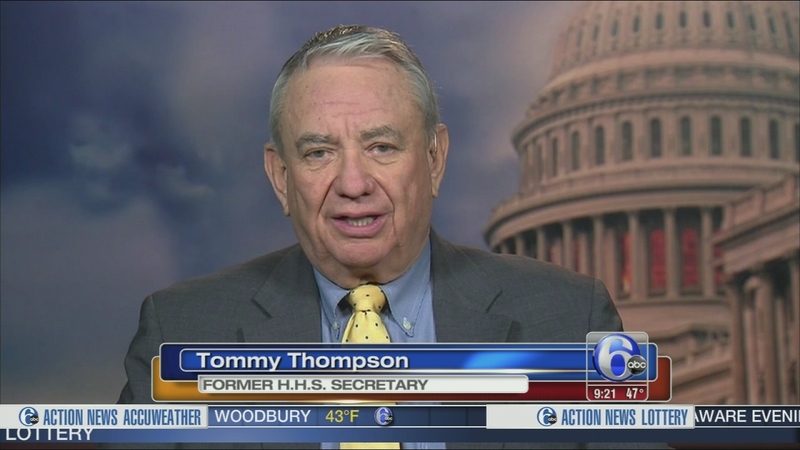 With two-thirds of Americans overweight or obese, the group says it's time for change.

"86% of the cost of healthcare, which is about 3 trillion dollars, is because of chronic diseases, and what drives chronic illnesses? Obesity. So let's address the problem," says former HHS Secretary Tommy Thompson, ad advocate with the Gerontological Society.

Thompson says a bill to lift the ban, which was introduced last year, is now stalled in Congress.

One reason is that many lawmakers feel obesity is entirely a matter of poor will-power.

Delaware's Senators Tom Carper and Chris Coons were among the sponsors of the legislation to life the ban.

The Gerontological Society hopes people will contact their lawmakers to get it moving.

According to a poll commissioned by the Society, 71% of those surveyed support Medicare investing in programs to reduce the obesity rate.

Recent changes in Medicare rules allow doctors to screen and counsel patients on weight issues, and some plans will pay for programs such as Weight Watchers, however, they won't pay for FDA-approved medication.