'From Philadelphia to the Front:' Documentary tells story of Jewish WWII veterans from Delaware Valley 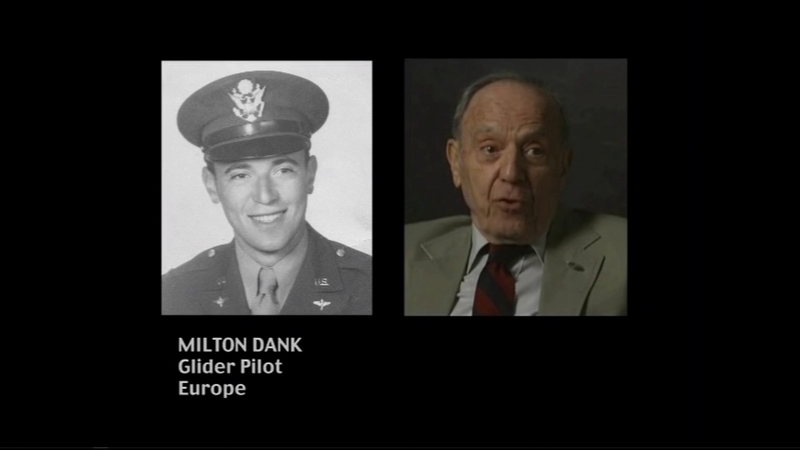 Now in its 40th year, it's one of the oldest in the country.

One of the films featured in the two-week festival is a documentary about some of our local veterans that's timely and emotional.

"From Philadelphia to the Front" is the first film to focus on Jewish American WWII veterans.

"This is a story of six Jewish World War II veterans from Philly," says filmmaker Marianne Bernstein. "These guys never have told their stories before. They have repressed it, some of it was painful."

Bernstein made this film with the now late Judy Gelles.

It was a story that hadn't been told.
"This is the Jewish perspective," Bernstein says. "Jews fighting in World War II against Hitler. What was that like?"

Many of the servicemembers were connecting with their roots at a critical moment in history.

"They didn't really feel particularly Jewish, none of them were really that religious," Bernstein says. "They were isolated in their neighborhoods in South Philadelphia. After their experiences in World War II facing anti- Semitism, facing Hitler, when they came back into their own communities, most of them got involved with civil rights."

"He doesn't hate. Even after this experience, he realized that there's no room for hate. He starts to cry when he says this," Bernstein says.