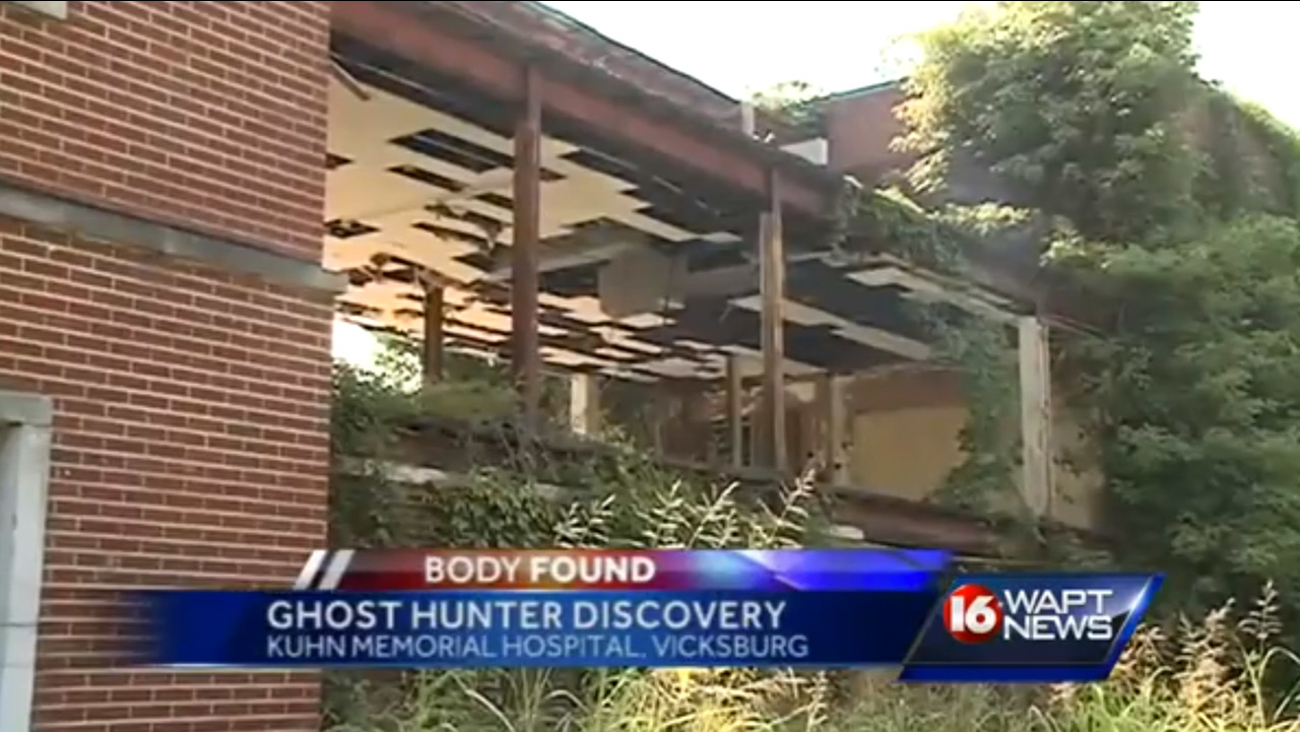 A woman's body was discovered by ghost hunters outside of an abandoned hospital on Sunday. One of the ghost hunters said there was a trail of blood leading to her body. (WAPT/YouTube)

A team of ghost hunters discovered the body of a missing woman while examining a "haunted" hospital on Sunday.

"They recognized this body out in the woodline and they contacted the authorities," Vicksburg police Chief Walter Armstrong told ABC affiliate WAPT. "There was trauma to the head. The body has since been sent to the Mississippi state crime lab."

McCloud and his nephew Akeem McCloud, 20, were stopped by police for reckless driving on Saturday morning. The two were driving the victim's car, and a stolen gun was also found in the vehicle.

A key piece of evidence, according to investigators, was a trail of blood leading from inside the hospital behind the building, where Wilson's body was then discovered by the ghost hunters.

"You could tell where they had dragged someone down from the second floor in the middle of the building, to a grassy area on the left side of the hospital," David Childers of the Mississippi Paranormal Research Institute told the Clarion Ledger. "On the steps, that's where most of the blood was, and it looked like they dragged her all the way to the grassy area."

Raphael McCloud, 33, and Akeem McCloud, 20, have been taken into custody by the Vicksburg Police Department for their alleged role in the crime, but have not yet been charged.

Kuhn Memorial State Hospital served as a trauma center in the 1800s. Now abandoned and dilapidated, the site has become a popular destination for ghost hunters, although the city has continuously warned people to stay away from the property.