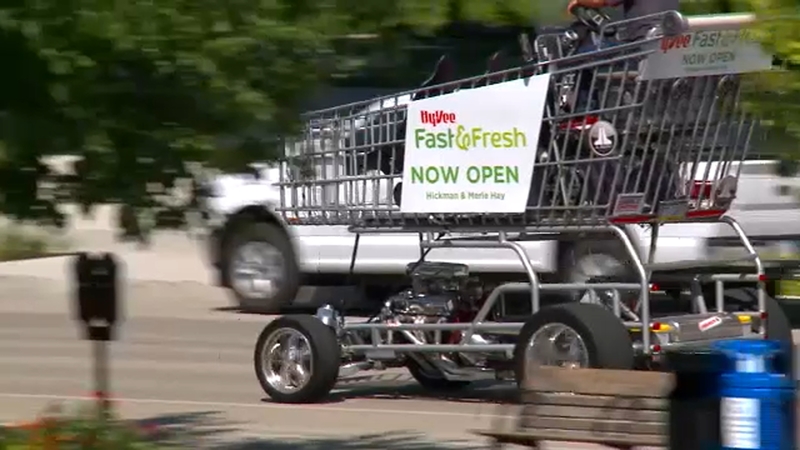 PENNSYLVANIA -- A man from Pennsylvania is taking grocery shopping to the next level.

Cal Vansant built what he calls his "Shopper Chopper" with his son in law.

Vansant said he puts his invention to good use -- sometimes, he drives it to food banks and shelters to deliver groceries.

He said he loves seeing people's reactions when he drives around.