CHICAGO -- A 6-year-old girl critically wounded in a shooting Monday night in Chicago's Logan Square neighborhood on the city's Northwest Side is expected to survive, hospital officials said Thursday.

Chicago police said late Wednesday they have filed charges against a 17-year-old boy in connection with the shooting of a 6-year-old girl in the city's Logan Square neighborhood.

Jaylene Bermeo was wounded in a drive-by shooting while playing outside in the 2100-block of North Bingham Street. Witnesses said the shooting occurred near a house with a history of problems.

She was listed in good condition at Stroger Hospital Thursday after being shot in the chest.

"She is in good condition and good spirits today. She has a long but promising road to recovery ahead of her. We hope to discharge her in a few days," said Dr. Yomi Akintorin.

Police did not release the teen suspect's name because he is a juvenile. Investigators said he was the person driving the car involved in the shooting. He was charged with felony aggravated battery.

"Thank you all for your thoughts and prayers as Jaylene recovers," the Bermeo family said in a statement Thursday. "We truly appreciate the support our family has received during this difficult time. Please keep the prayers coming for Jaylene's full recovery so she can get back to the dance classes she loves so much." 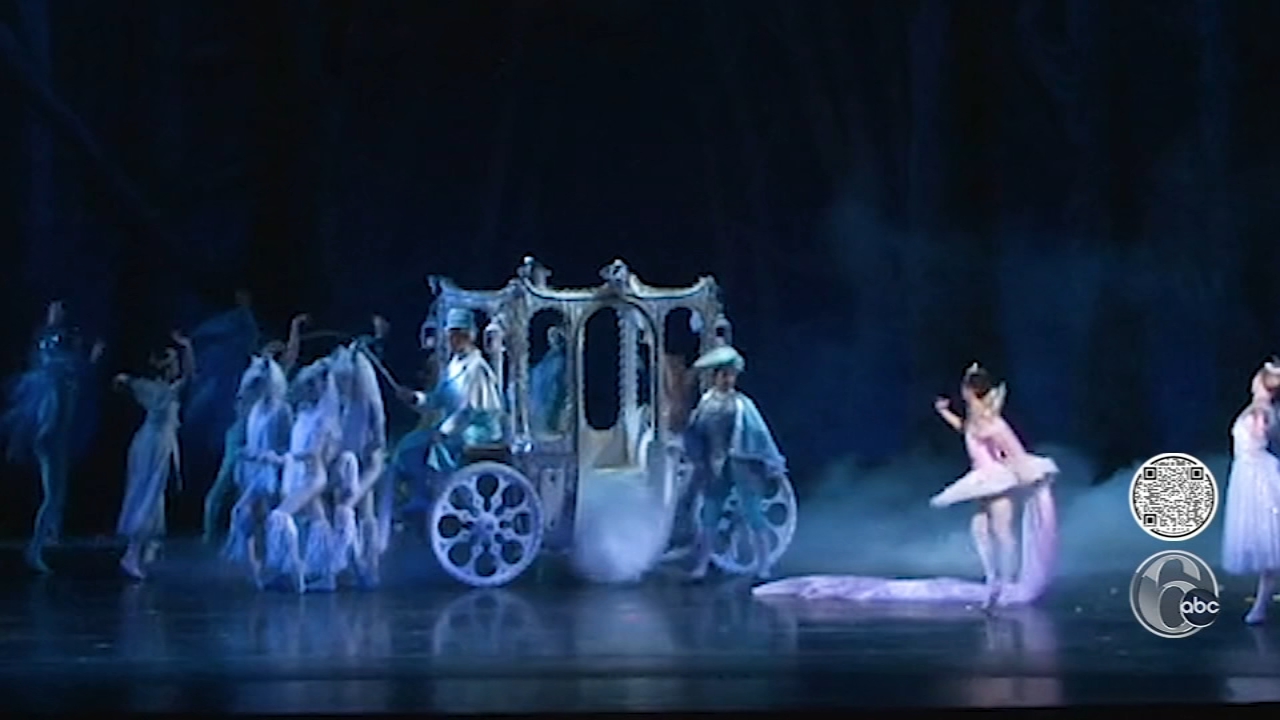