Go behind the scenes of 'High School Musical' in ABC special

WPVI
Calling all Wildcats!! A special telecast of "High School Musical: The Musical: The Series" is airing on local ABC stations.

Actor Lucas Grabeel, who played Ryan Evans in the original movies, also has advice for the new cast and an announcement about the Dec. 27 episode. Plus, actor Corbin Bleu, who played Chad Danforth, and Disney Legend Kenny Ortega share their Wildcat experiences.

The special puts a spotlight on "the start of something new" by highlighting 2019 music recordings for original and new songs and the iconic locations inside Salt Lake City's East High.

The special airs will be presented as follows: 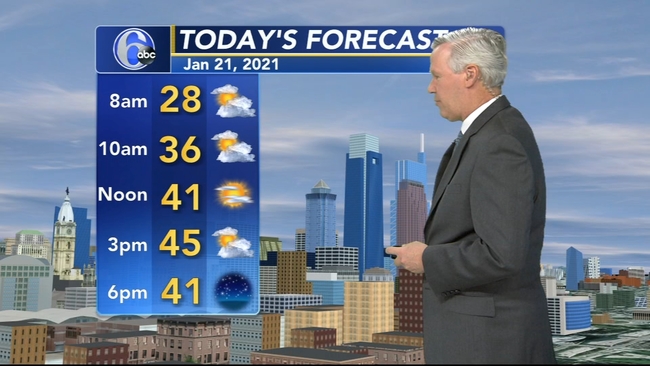