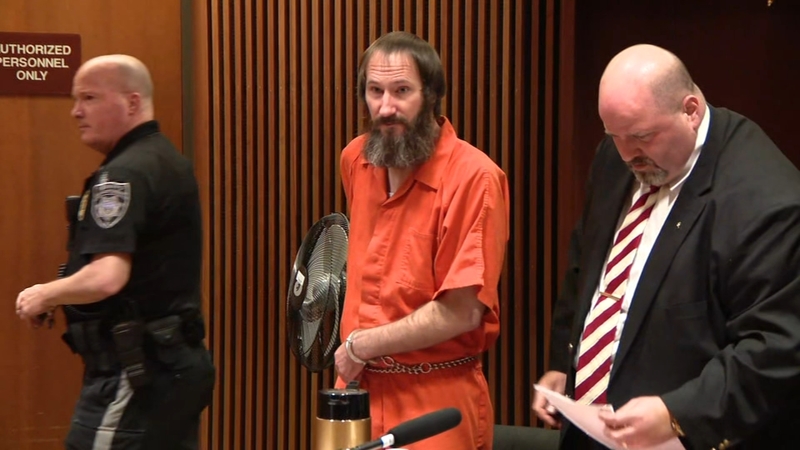 The first person in the Gofundme scandal has been sentenced.

Johnny Bobbitt was sentenced to 5 years probation on Friday.

He must enter a long-term inpatient drug treatment facility, testify against his co-defendants, Kate McClure and Mark D'Amico, and pay restitution. If he doesn't comply with the sentencing guidelines, he'll be sentenced to 5 years in state prison.
The judge called the sentence "fair and in the interest of justice."

McClure and D'Amico have pleaded not guilty.

The trio was charged with conspiracy to commit theft by deception late last year. They are accused of concocting the story about a homeless Bobbitt giving his last twenty bucks to help McClure after she ran out of gas off I-95 late last year.

The story played on Gofundme and more than $400,000 were raised in a matter of weeks. But authorities say the trio spent the money on lavish trips, a BMW, and even drugs.

Bobbit and McClure have also pleaded guilty to separate federal charges in the case. Those sentencings are scheduled for later this year.