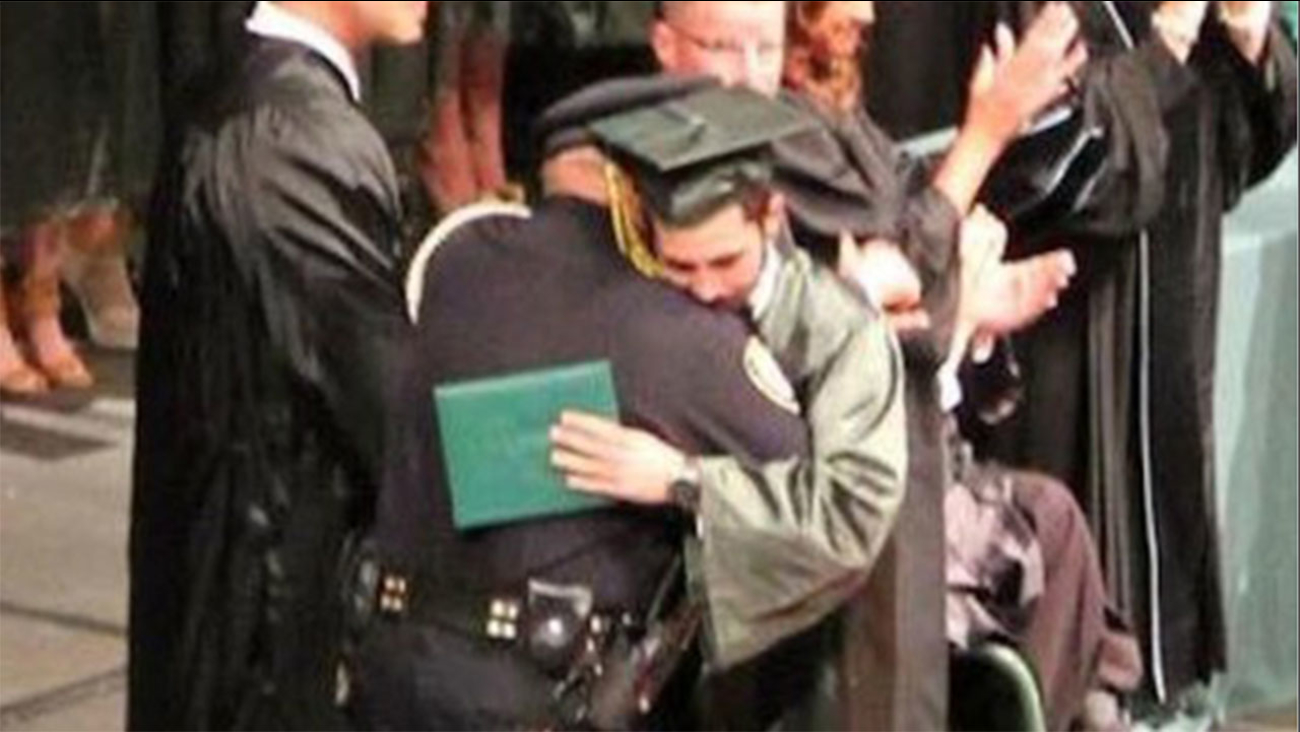 ORANGE, Texas -- Lt. Eric Ellison said one of the hardest things he's ever had to do was to tell 18-year-old Kazzie Portie that both his parents had been killed by a drunk driver.

That's why Ellison showed up to support Portie at his graduation less than one week later. 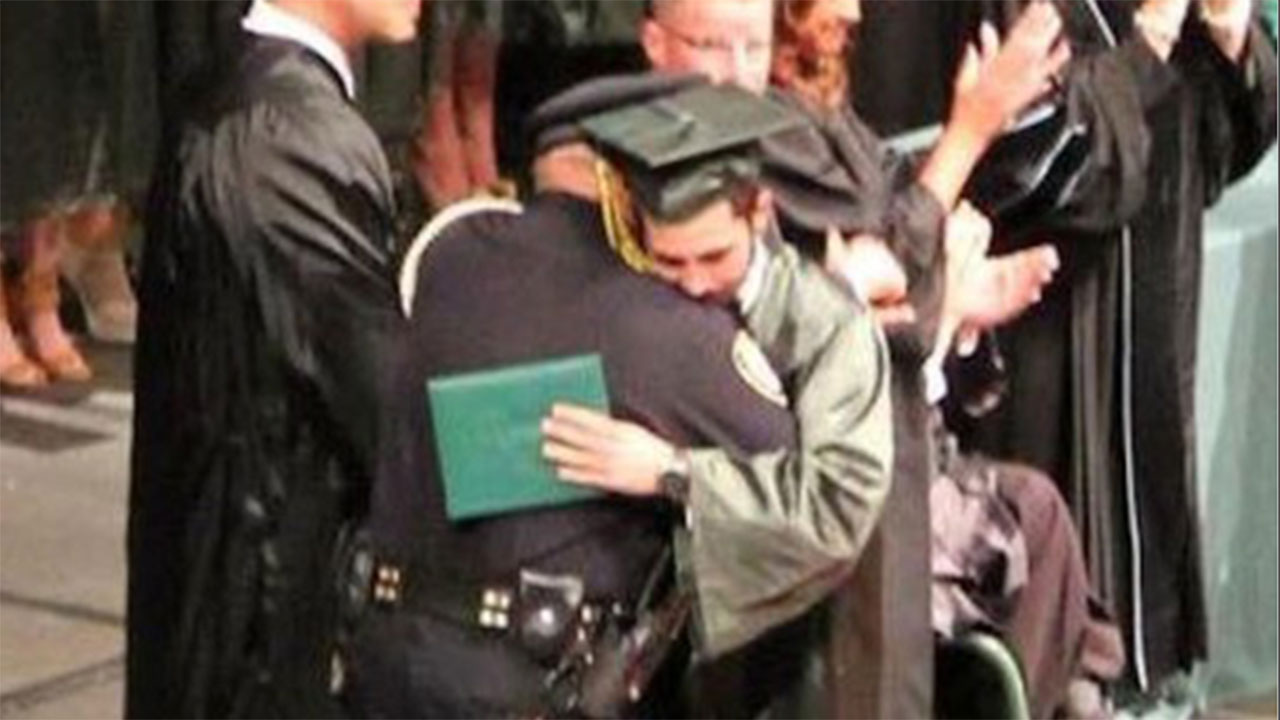 Cop attends teen's graduation one week after breaking tragic news
Kazzie Portie's parents were killed by a drunk driver less than a week before his high school graduation. Lt. Eric Ellison, who had to break the news, showed up to the ceremony.

"I walked up on the stage he looked at me and I looked at him and we both cried and that's OK," Lt. Ellison told 12News. "I told him 'you're going to walk and your folks are going to have a front row seat and I'm going to be there.'"

Portie's parents, Riley and Emily, were riding a motorcycle on May 24 when a pickup truck smashed into them. Both died as a result of the crash. The driver of the truck, 29-year-old Travis Collins, is charged with intoxication manslaughter.

Ellison described the powerful moment when Portie walked across the stage, saying it moved the entire audience.

"If you didn't have a wet eye you needed to check your pulse. The Montagne Center was the loudest I ever heard it," he said. "The class of 2015, 245 seniors and their families, on their feet and everyone right behind him."

Even before the ceremony, Portie posted on Facebook that he is thankful for all the support he has received.

Ellison said Portie has been strong throughout the process and that he will stick with his college plans.