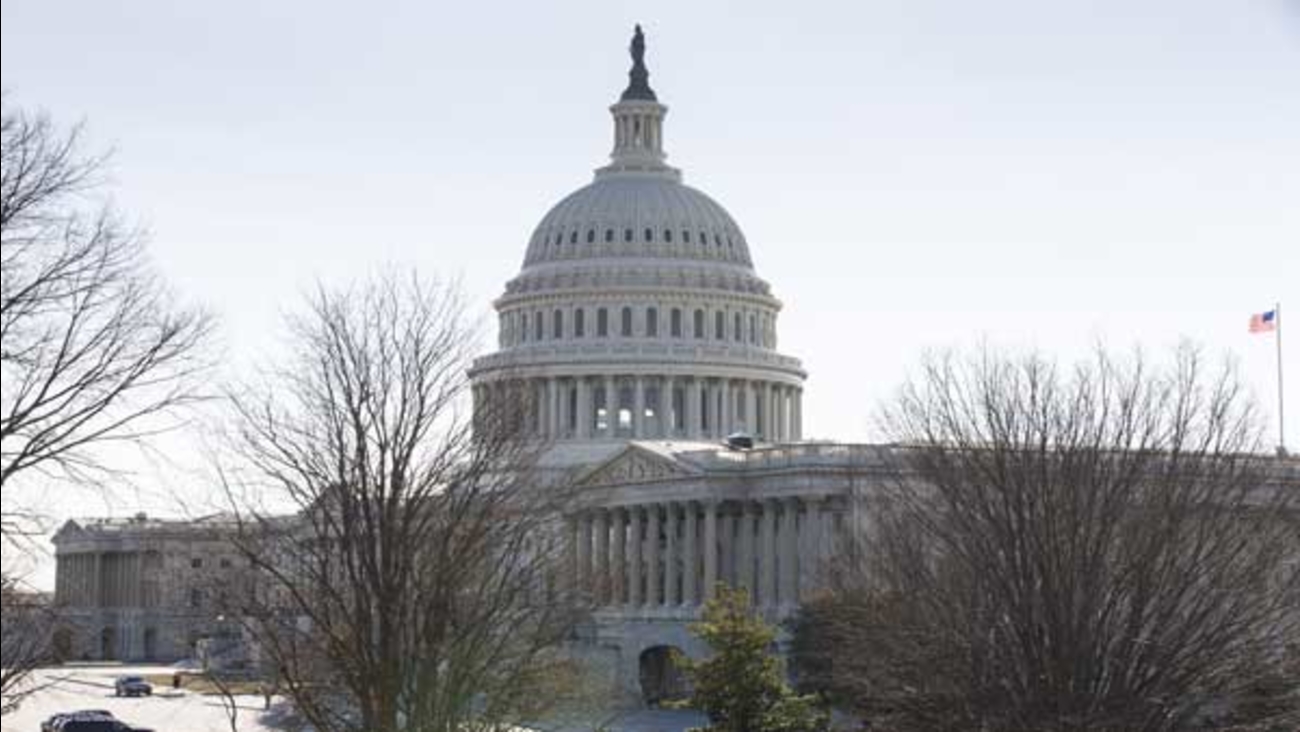 WASHINGTON -- Congress is sending legislation to President Barack Obama that would head off the threat of a government shutdown at midnight Wednesday.

Democrats helped embattled House GOP leaders pass the measure by a sweeping 277-151 vote with just hours to spare. The Senate passed the legislation by a 78-20 tally earlier in the day.

Approval of such stopgap measures used to be routine, but debate this year was delayed by tea party lawmakers who demanded that the must-pass bill be used to punish Planned Parenthood, stripping it of federal money because of its practice of supplying tissue from aborted fetuses for scientific research.