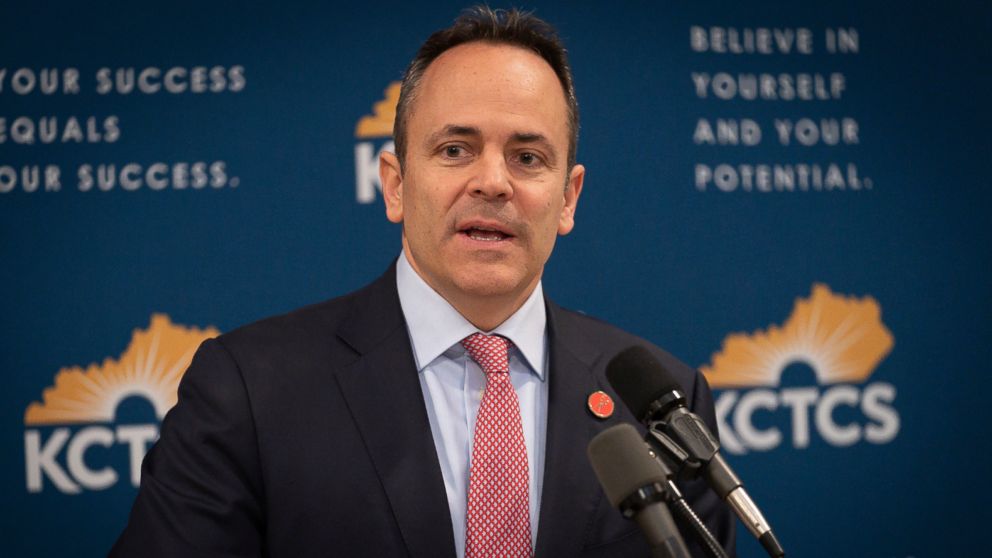 Kentucky Gov. Matt Bevin admitted in a radio interview on Tuesday that he intentionally exposed his nine children to chicken pox instead of giving them a vaccination.

Bevin told WKCT, a station in Bowling Green, Kentucky, that his children were "miserable," but they "all turned out fine."

Once children get chicken pox, they are generally immune for the rest of their lives. Contracting the disease as a teenager or adult can be much more serious, and includes symptoms such as pneumonia, inflammation of the brain (encephalitis) and hemorrhagic complications, according to the Centers for Disease Control.

"They got the chickenpox on purpose because we found a neighbor that had it and I went and made sure every one of my kids was exposed to it, and they got it," Bevin told the radio station. "They had it as children."

The chicken pox vaccine was introduced in the U.S. in 1995. Prior to its introduction, 4 million people were infected each year, according to the Immunization Action Coalition. Only about 500,000 per year now get the disease, and hospitalizations were cut by as much as 90 percent, according to the CDC.

The CDC warns against children contracting the disease intentionally, which some parents did prior to the vaccine, and advises they be vaccinated.

"Chickenpox is a mild disease for many children, but not all," according to the CDC. "There's no way to know who will have a serious case. When your child gets the chickenpox shots, he or she is getting immunity from chickenpox without the risk of serious complications of the disease."

Bevin said he believes parents should be given the choice whether to vaccinate their children.

"Why are we forcing kids to get it?" Bevin said in the interview with WKCT. "If you are worried about your child getting chickenpox or whatever else, vaccinate your child. ... And in many instances, those vaccinations make great sense. But for some people, and for some parents, for some reason they choose otherwise."

Kentucky requires kindergartners to be vaccinated, but parents can opt out for religious reasons.

The religious exemption was pushed by Bevin himself. The governor instituted an online form in June 2017 that can be downloaded, notarized and sent into the school without any health care provider involvement. Previously, a parent had to go to a doctor's office and have the form signed by a health professional, according to the Lexington Herald Leader.

Religious exemptions were up 59 percent in the state since the new rule, Kentucky Health News reported in December 2018.