Grandma punched, dragged while trying to fight back against carjackers in Houston 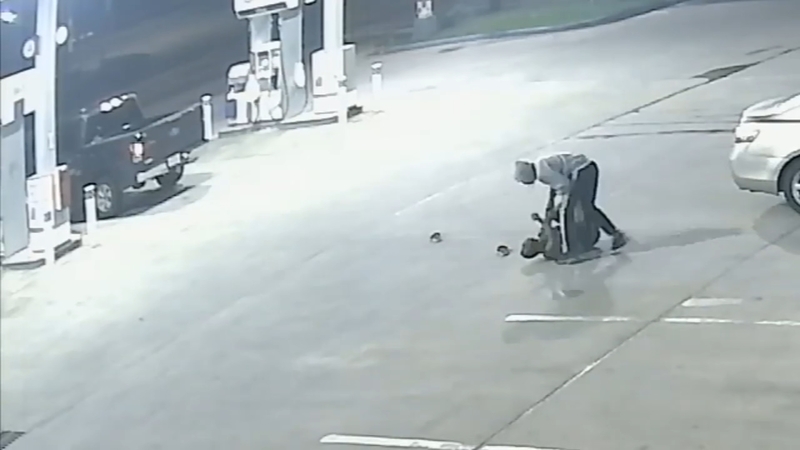 Grandma fights back against carjackers in NW Houston

HOUSTON, Texas -- Authorities are investigating after a woman was allegedly targeted during a carjacking at a gas station in northwest Houston.

Deputies responded to reports of a carjacking at a Chevron gas station on Pinemont around 10 p.m. Wednesday.

Surveillance video from the incident shows two men walking up to the woman and demanding her belongings.

Officials told ABC13 the woman refused to give up her car keys, so the suspects tripped, punched and dragged her through the parking lot.

Fortunately, the woman was not seriously hurt, and deputies found the woman's car less than a mile away Thursday morning.