Who stood out in the Eagles' win in Green Bay 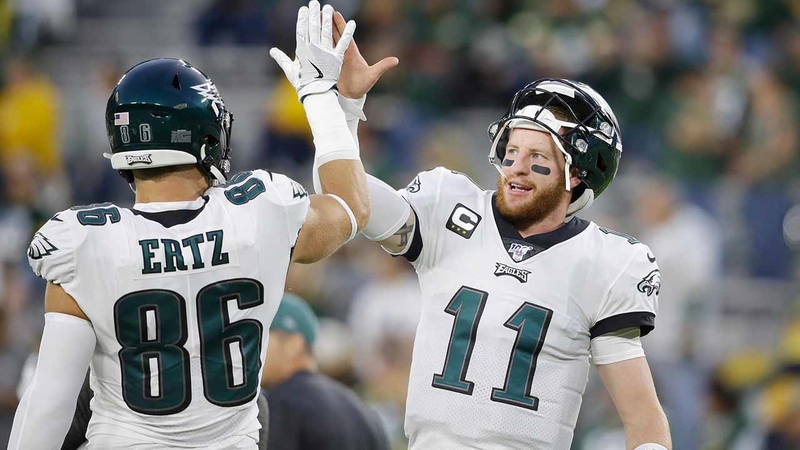 The Eagles moved to 2-2 after the defense stood tall int he red zone to hold off the Packers, 34-27, on Thursday night. With the win, the Eagles avoid a 1-3 start which threatened to derail a postseason run. 6abc Action News Sports Director Ducis Rodgers looks at which players stood out in the win -- for better or for worse.

Howard finished with 87 yards on 15 carries and two touchdowns rushing and one receiving, Carson Wentz went 16 for 27 for 160 yards, three scores and no turnovers, and the Eagles rebounded after losing consecutive games by a combined seven points.
Cornerback Avonte Maddox was taken off the field on a stretcher late in the fourth quarter. Maddox has movement in all extremities, the team announced. For precautionary reasons, he was sent to a hospital for further evaluation..