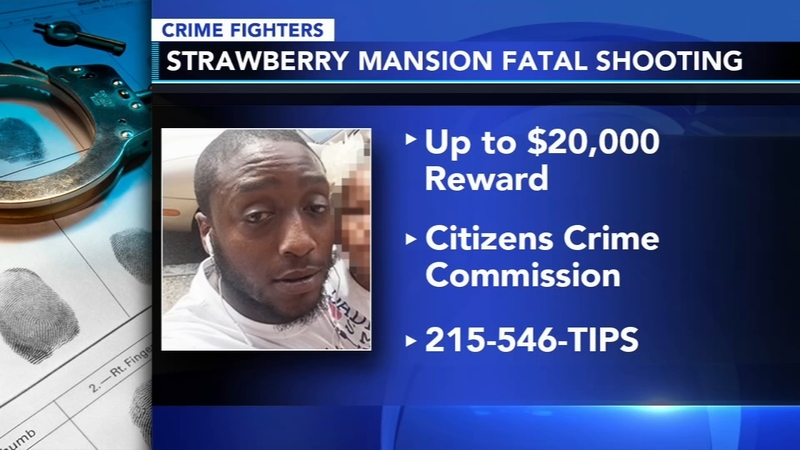 STRAWBERRY MANSION (WPVI) -- A grieving mother is hoping someone will come forward with information about her son's killer.

"Just trying to get back on the right track, find his way in life," Brown said.

On Thursday June 1, the 31-year-old was at 24th Street and Cecil B. Moore Avenue in Philadelphia's Strawberry Mansion section.

It was just after 4:30 in the afternoon.

"People that were out there told me that he and a guy named Tiddles had words, I don't know what it was about, but after they had words they shook hands, Brown said.

Brown believes her son thought "that was that", but then the unthinkable happened.

Lewis was rushed to the hospital where he died an hour later.

The City of Philadelphia is offering a reward of up to $20,000 for information that leads to the arrest and conviction of the person responsible.

For Brown, she hopes Lewis' 5-year-old daughter will remember him.